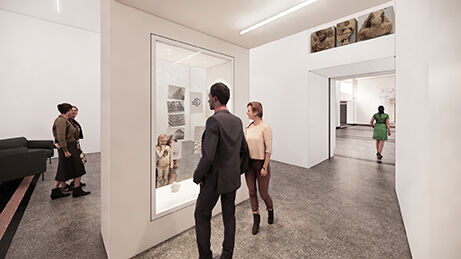 The reinstallation of the Ancient Middle East gallery shows the strength of the museum’s permanent collection and creates a strong visual record of the region’s approach to art and innovation. 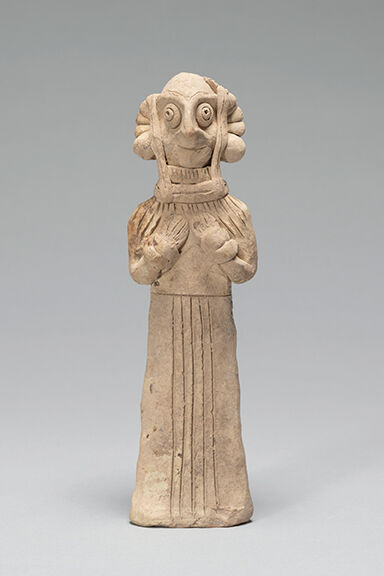 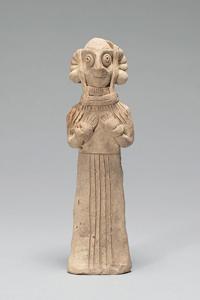 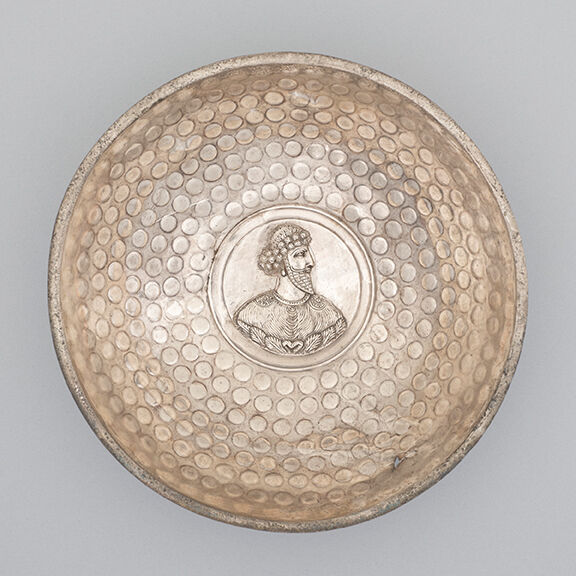 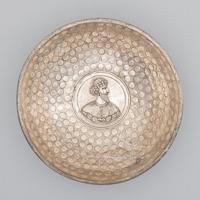 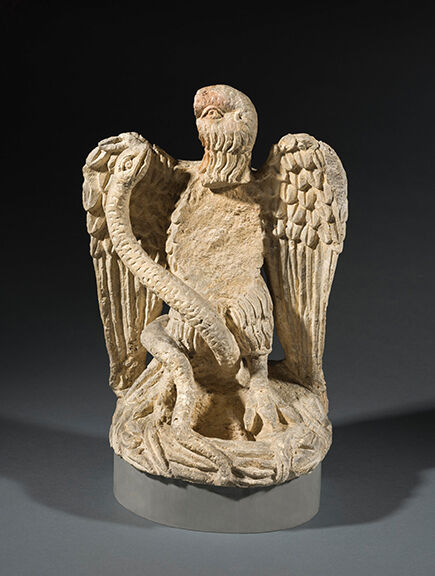 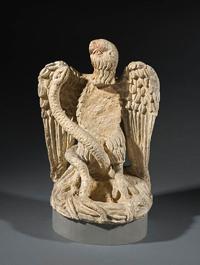 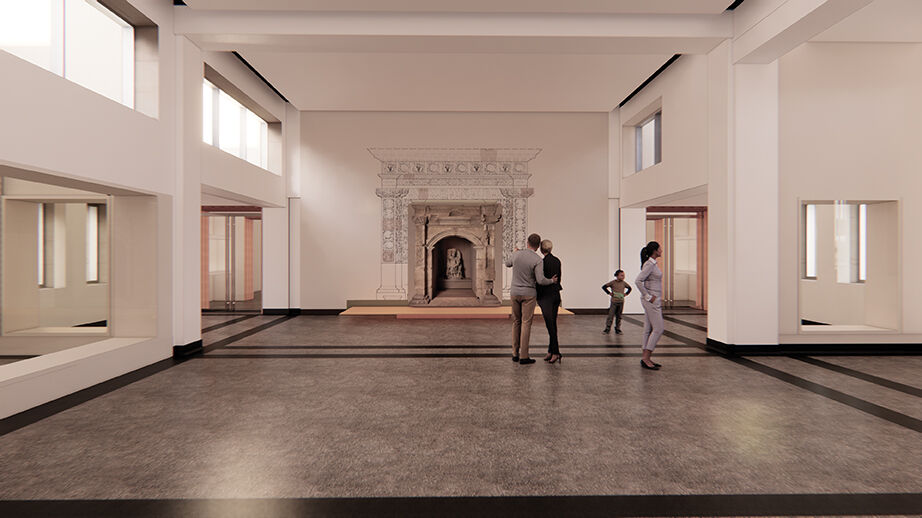 The objects and architectural material in the Near Eastern collection are indicative of centuries of military conquests and cultural exchange that occurred between these vast civilizations and are formative in understanding how the region developed.

The reinstallation of the Ancient Middle East gallery shows the strength of the museum’s permanent collection and creates a strong visual record of the region’s approach to art and innovation.

The objects and architectural material in the Near Eastern collection are indicative of centuries of military conquests and cultural exchange that occurred between these vast civilizations and are formative in understanding how the region developed.

Exciting changes are happening at the Cincinnati Art Museum, including a new paved entry from Eden Park Drive, more sculptures outside, and a wing renovation that’s revealing previously covered windows and bringing more treasures out of storage.

The winding, one-way drive currently under construction and slated to open next spring will lead directly to the museum’s front entrance and parking area and will include a sidewalk for pedestrian visitors. “When [Museum Director] Cameron [Kitchin] started here, we had a parking booth, which basically said, ‘Don’t come in here.’ We did away with that and started thinking about different ways of approach to the museum,” says Cynthia Amnéus, the museum’s chief curator. “We didn’t like the idea that you had to come around from the back to get to the front.”

They also saw an opportunity to make the grounds more inviting and a better reflection of the museum. “Efforts like the Art Climb connect us to the neighborhoods around us,” Amnéus says of the artful staircase at the corner of Gilbert Avenue and Eden Park Drive that meanders up to the museum parking lot. “We’re also building other artwork on campus. It makes the outside as vibrant as the inside.”

Two more outdoor sculptures are being installed this fall. The first, by British-Nigerian multimedia artist Yinka Shonibare, will go at the base of the accessible ramp with a theme about capturing the wind and, in essence, nothingness. “We sent him images of a number of pieces from our collection of Indonesian batiks, and he riffed on that and came up with an inspired design,” Amnéus says of the handpainted pattern on the artwork.

The other installation, by Barcelona-born contemporary artist Jaume Plensa, is a large-scale cast-iron head of a young woman that plays with the idea of beauty being internal. The piece will appear on what was once the Art Academy’s front lawn, overlooking the city. “His art is humanistic, but also incorporates modern technology,” says Amnéus.

The museum has also hired a staff horticulturist, who organized the plantings for the Art Climb and will add to the landscaping for the new front drive and the museum in general. “The campus has never looked so good,” Amnéus says. “It’s great to see our outside be as lively as what’s inside.”

Changes are underway inside too, in the Hanna Wing that houses ancient Mediterranean art. “We have the largest collection of Nabataean art outside of Jordan. It was shown in an exhibition titled “Petra: Lost City of Stone” over a decade ago, but it’s been in storage since then,” Amnéus says. “We’ve been wanting to get it back out, so we’re renovating that whole wing, which hasn’t been done since the 1980s.”

Connected galleries containing Islamic, Indian and South Asian art, as well as the Damascus Room, are being renovated also. The intention is to exhbit not only more art that’s currently packed away, but newer works by contemporary artists — including a new commission from Pakistani-American artist Shahzia Sikander — and textiles that have seldom been displayed at the museum. “They are things we’ve had in storage forever but have not had the chance to show regularly,” says Amnéus.

All the museum changes underway have the goal of beckoning visitors and giving them more to see. “One of the things the director really wanted to do was open up the windows along the front of the building,” Amnéus says. “So when you come up the new drive, you’ll not just see the front of the museum, but also be able to see into those windows.”

The Cincinnati Art Museum is located at 953 Eden Park Drive, Cincinnati, Ohio 45202. For more information about the museum, including upcoming exhibitions and events, visit cincinnatiartmuseum.org. Special exhibition “Simply Brilliant: Artist-Jewelers of the 1960s and 1970s” is on view October 22, 2021–February 6, 2022.