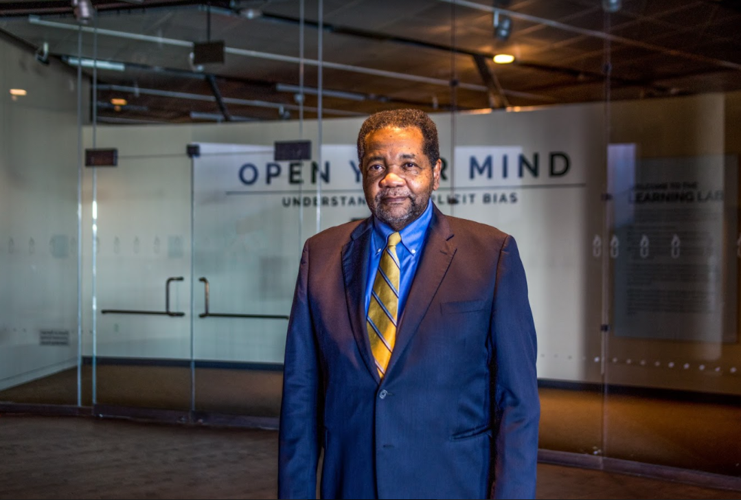 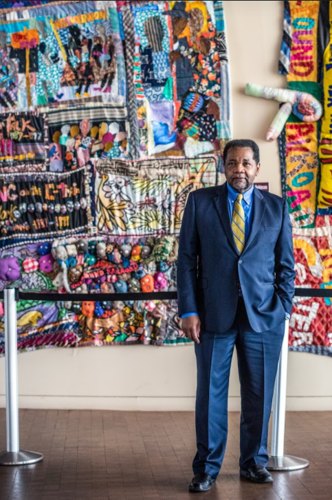 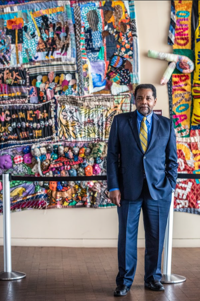 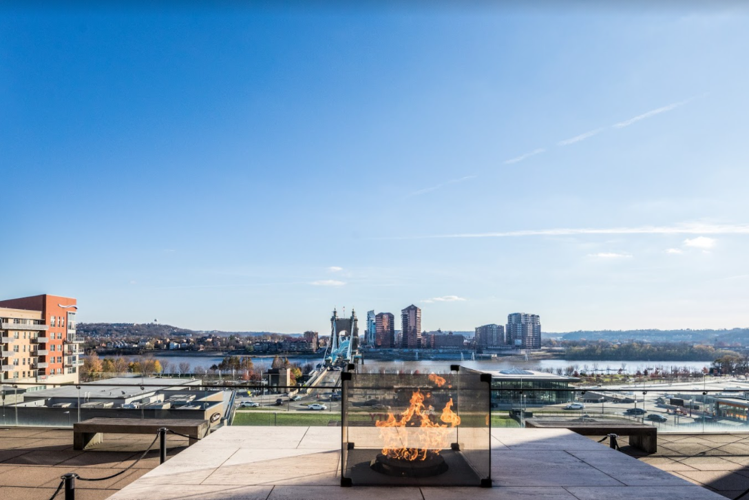 The National Underground Railroad Freedom Center’s passion for inclusive freedom burns bright. The museum has been using its platform to be a voice of change in the community and a convener of dialogue.

The National Underground Railroad Freedom Center’s passion for inclusive freedom burns bright. The museum has been using its platform to be a voice of change in the community and a convener of dialogue.

In March 2020, the National Underground Railroad Freedom Center was forced to shut its doors over concerns related to the COVID-19 pandemic. Although it remained closed until the following July, Woodrow Keown, Jr., the Freedom Center’s president and chief operating officer, was determined to remain an active voice in  the community.

“We decided very early on to stay connected with our audience,” Keown explains. “The Freedom Center’s mission is too important, and we were not going to let COVID stop us from doing what needed to  be done.”

Keown and his team quickly realized that their top priority was to accelerate their expertise in virtual programming. They began by collaborating with other museums and organizations that have similar missions, including the Nancy and David Wolf Holocaust & Humanity  Center and the YWCA. Together, they developed online programs designed to raise awareness and understanding on important social issues. The Freedom Center also increased its presence and activity on social media.

“By building our virtual capabilities, we have been able to extend our reach far beyond the regional market,” Keown says. “In a way, the  closure was a blessing in disguise.”

In a world fraught with anger over the deaths of Breonna Taylor, George Floyd, and many other members of the Black community, The Freedom Center has utilized its extended reach to speak out on police brutality.

“The panelists provided unique insights and truths,” Keown states. “The police are clearly frustrated by the negative publicity they receive when a few officers don’t do their job, which is to serve and protect. They really want to improve the culture.”

The Freedom Center’s next goal is to unite law enforcement officials with peaceful protestors and start a conversation on how they can collectively make a positive difference in the community.

Keown believes enlightenment begins when people check their value systems and see where they stand on social issues, then hold themselves accountable for those values. Implicit bias training is critical to increasing self-awareness. The Freedom Center’s Open Your Mind: Understanding Implicit Bias Lab allows guests to recognize and understand bias and other forms of discrimination. The Freedom Center recently partnered with the Hamilton County commissioners to develop an implicit bias training program, which employees of Hamilton County will be asked to attend.

“We encourage everyone to be the change that they want to see,” Keown says. “Hold other people accountable. Don’t close your mind, because that allows certain traits and habits to continue perpetuating themselves.”

The Freedom Center has joined the nation in declaring racism a public health crisis. The racism African Americans face on a daily basis creates stress that severely affects their physical health. As a result, they are more prone to suffer from chronic diseases like high blood pressure, asthma and diabetes. “Unmasking the Realities: Mental Health Under the Weight of Racism and COVID-19” examined how the pandemic and continued racism is also impacting the mental health of African Americans.

“There are so many injustices in the health care system. Black people are underused in the medical field. They have greater difficulty getting  health insurance. We’re determined to change that,” Keown says. “We encourage anyone who wants to help to join our seminars and learn about these inequities. Then, we ask that they get involved in changing the policies, either through volunteerism or the political process. We want everyone’s voice to be heard.”

The landscape of social justice is changing, and the Freedom Center plans to launch a new mission statement that will lean into that. As Keown says, it’s more important than ever to play a role in eliminating injustices in the system.

“Get involved and get others involved. Visit the Freedom Center and learn how these systems were established. Participate in our virtual  programming. Be aware of what’s going on and help carry out the message of inclusive freedom for all people, using the principles of the Underground Railroad.” ❖