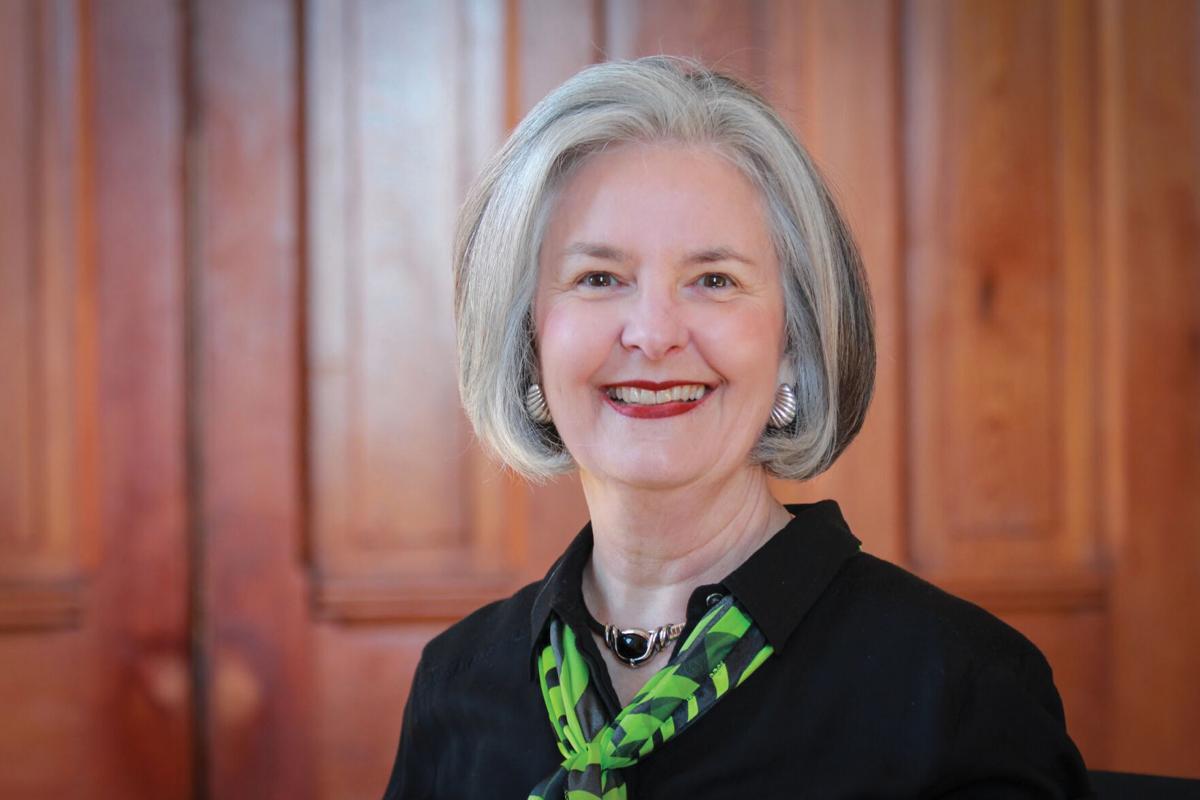 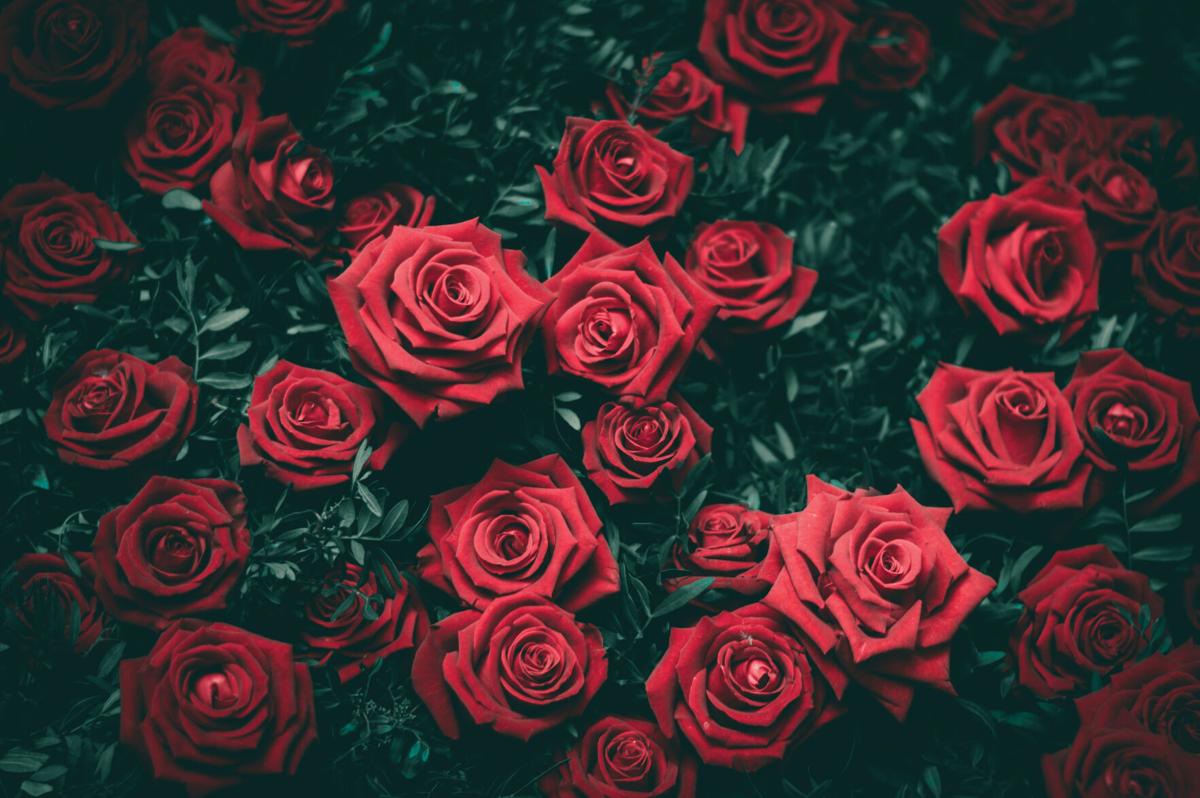 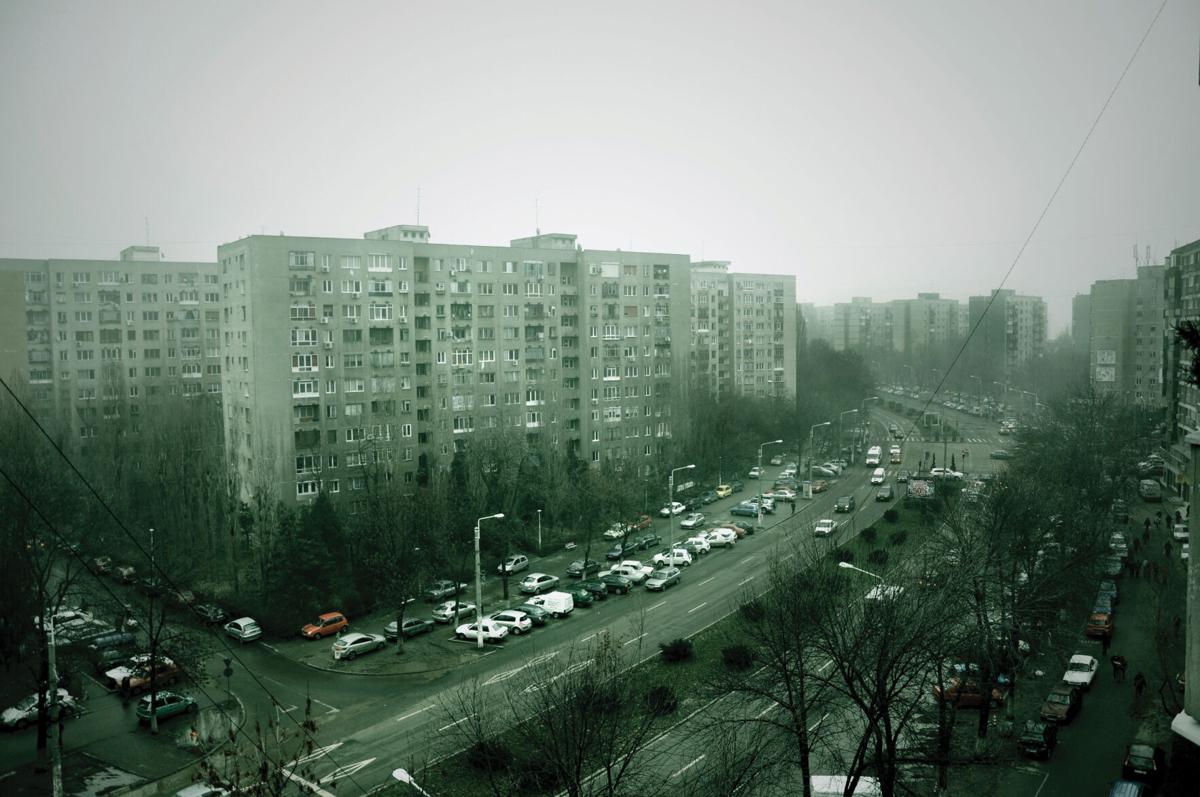 From a bouquet of memories—I invite you to travel back with me to the late 1970s and early 1980s to communist Poland where our family lived.

Walking the streets of Eastern Europe nurtured and watered my love for blossoms and blooms. The gray persona of communist-dominated days underwent a beautiful transformation in the presence of flowers, and the population lovingly embraced this expression of color. In public squares and in private homes, flowers displayed prominence. Both available and affordable, flowers kept this population looking up when life and government kept pressing it down.

Village roses quickly became our family favorite. Long, thick stems and strong, solid heads placed these jewels in a category all their own, and they could only be purchased from vendors at the farmers’ market. Like the nation itself, these roses could withstand harsh conditions and come out beautiful to behold.

On a warm, summer day, my husband Larry drove excitedly to meet us at the airport, but not before stopping at the market to purchase the best—a colorful bouquet of a dozen village roses. After a brief trip to the U.S., his two ladies (wife and daughter) were coming home, and he could hardly wait!

But wait he would have to do.

In the middle of the night, out over the Atlantic Ocean, the captain woke us with the news that we needed to make an emergency landing in Ireland. At long last, after being assigned a new plane and a fresh crew, our three-year-old and I stumbled back on board from our crisis location in Shannon, Ireland, and headed home.

But then—the new pilot’s voice came over the loudspeaker to announce that this Poland-bound plane needed to reroute to Austria. A World War II P.O.W. veteran on board refused to fly into Warsaw. The unmercifully long trip just got longer.

In the age of no telecommunication, Larry endured a journey of his own. He received updates only when he drove to the airport, stood in line at the Pan Am counter, and asked for news on the safety and whereabouts of his wife and child. Episode by episode, he mentally and emotionally traveled with us.

And all along, there was the bewildering question: “What to do with the village roses?”

An older Polish woman, one who had learned to withstand harsh conditions and come out beautiful to behold, provided advice that he followed to the letter:

So, with every eager trip to the airport, Larry lifted the village roses out of the bathtub, shook them off, and carefully placed them on the backseat of the car. Then he raced expectantly to the terminal to greet us, only to be met with further news of the extended delay. Leaving the airport with the flowers in the backseat, he took them back to submerge them in a bathtub filled with cold water.

Seven times, yes, seven times, he repeated the routine. And each time, he would marvel that these village roses could, indeed, withstand harsh conditions and come out beautiful to behold.

Eventually, we landed in Poland and collapsed into Larry’s loving arms, arms that bore a gorgeous, fresh, healthy bouquet of village roses. And, truth be told, the roses fared better, for while the mother-daughter pair did withstand harsh conditions, at that moment, we were not beautiful to behold! Rather, we found ourselves hungry, frazzled, exhausted, and desperate for our beds. Later, we learned that the Pan Am airline fired the crew, and my mother phoned the CEO of the airline and got our tickets refunded.

Harsh conditions are never our selection from the buffet of life, are they? And yet, two sterling realities rise to the top: