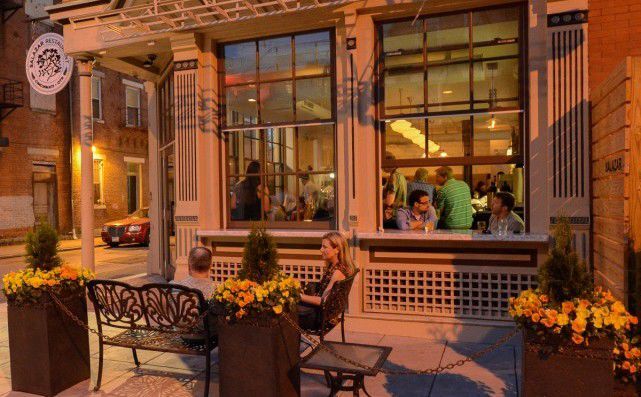 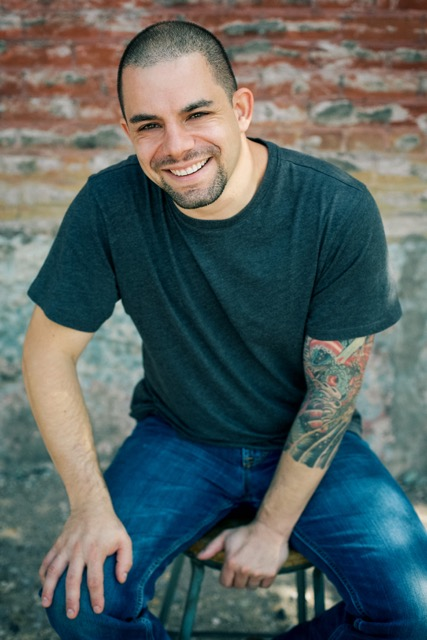 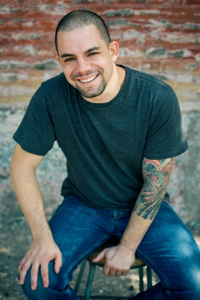 Located in the newly coined 84.51° building, Mita’s will occupy 6,000–square-feet of prime first floor dining space on the corner of 5th& Race streets. Opening in late summer, the space will host capacity of 130 seats for full-service dining. MIta’s design aesthetic, led by MSA Architects, will have a colorful vibrancy, including Spanish tiles and Moorish light fixtures -  just a couple of the key elements that will give the space a unique and inviting feel.

Mita’s will offer a blend of classic and contemporary Spanish and Latin American cuisine. The restaurant will offer a collective smattering of sweet and savory foods including tapas, ceviches, crudos, cured meats, paella and large plates, as well as a wine list exclusively curated to include one of Cincinnati’s largest mostly Spanish wine collections. “Our food and beverage program has been thoughtfully created to impart a bit of curiosity with our guests, ” commented co-owner, José Salazar.

The concept was inspired by José’s close relationship with his ‘Mita’ (José’s expression for his grandmother). While growing up, José spent his summers in Medellin, Colombia with his grandmother. The second largest city in Colombia, Medellin sits as at the foothills of the Andes Mountains and served as an immense inspiration for Jose as he watched his Mita cook and paint. José’s Mita, who will turn 87 tomorrow, June 27, 2015, is a major artistic influence on the cooking philosophy of Mita’s, which will include several Colombian items passed along from her home kitchen.

Mita’s beverage program has been extensively researched and created to compliment the robust flavors of Spain and Latin America. Wine director Jonathan Howard was tasked with creating a wine program that harmoniously connects the marriage of food and wine. Howard recently toured Spain for three weeks, visiting wineries and the makers behind the scenes in hopes of forming long-lasting partnerships to serve Mita’s philosophy. The cocktail program, created by Andrew Rettig, will serve the traditional libations in classic form, and also feature smart concoctions that combine classic ingredients with a twist by incorporating an eye to the customary liquors of the Latin American cultures.

General manager Megan Kelly will be in charge of the front of house service, which will be casual yet polished and refined. SALAZAR’s current sous chef, Francisco Alfaro, will serve as Chef de Cuisine. Andrew Rettig, who currently serves as bar manager at SALAZAR will move to Mita’s as a beverage director and assistant general manager.

Mita’s will serve the full menu in the dining room and the bar from 5 p.m. – 10 p.m. Monday – Thursday, and 5 p.m. - 11 p.m. on Friday and Saturday. The bar will remain open for beverage service until 1 a.m. on the weekends. The restaurant will close on Sundays.

Mita’s will be open for dinner only, at this time. There are plans to offer lunch starting some time this fall. Reservations will be accepted and valet parking will be available.

JPS Restaurant Group was founded in 2013 by husband and wife team José and Ann Salazar. Chef José Salazar attended the New York Restaurant School, graduating in 2001. His culinary journey began in NYC working for such acclaimed Chef’s as Thomas Keller at “Per-Se”, Jean-Georges Vongerichten, at his namesake establishment and for Geoffrey Zakarian at ‘Town’.

Chef Salazar became executive chef at The Palace Restaurant at the Cincinnatian Hotel in late 2008, going on to serve a 4 year stint that awarded him numerous accolades, including winner of ‘The People’s Best New Chef: Great Lakes’ in Food & Wine Magazine’s annual competition in 2011, and followed that up with a nomination in 2012.

Working to create his own culinary outpost, Chef Salazar developed his first namesake concept, SALAZAR, which opened in the fall of 2013 in Over-the-Rhine, Cincinnati.