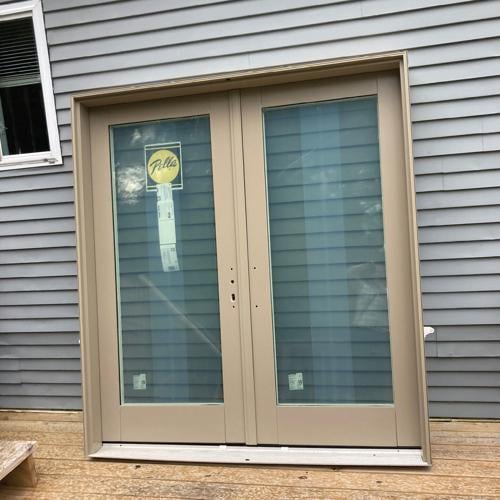 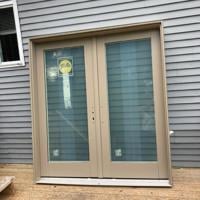 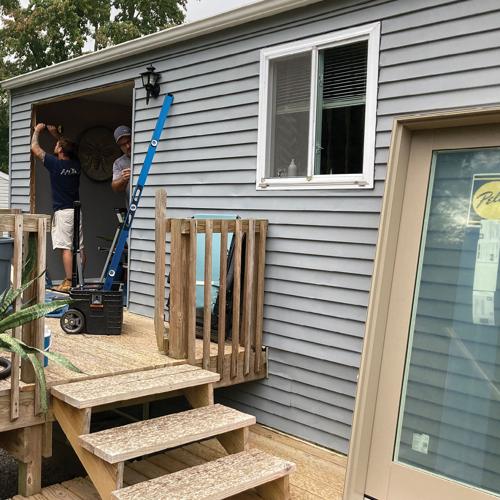 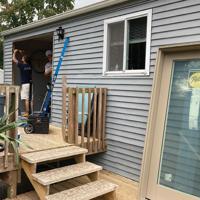 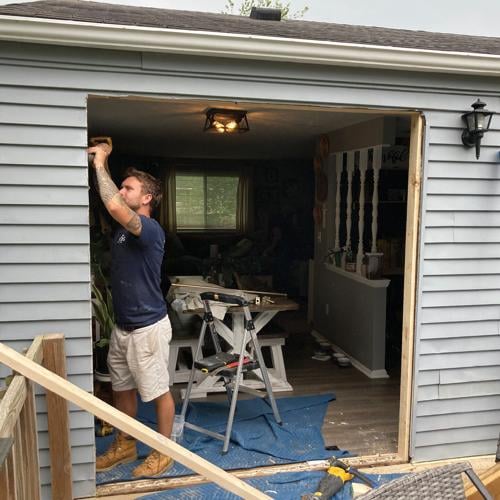 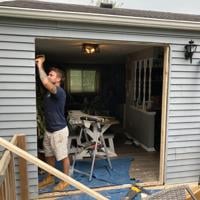 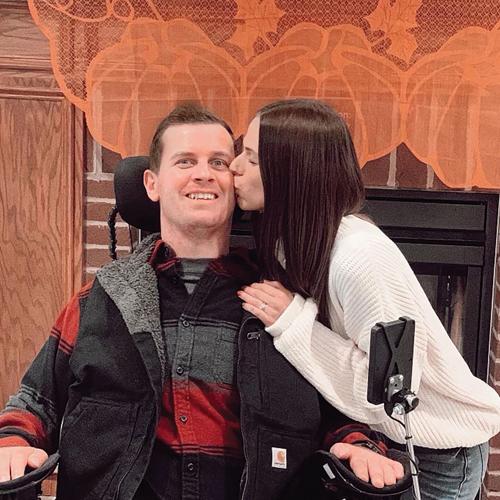 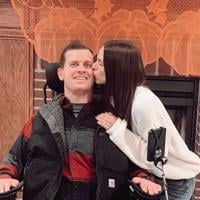 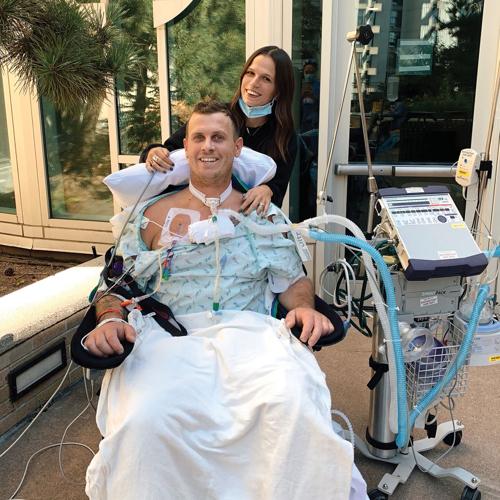 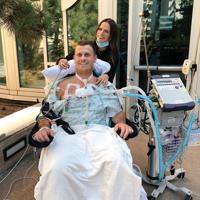 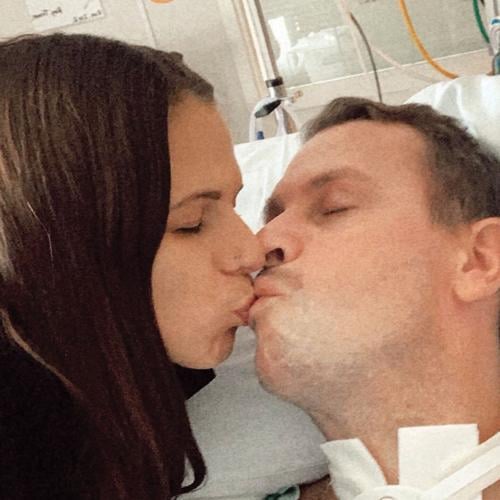 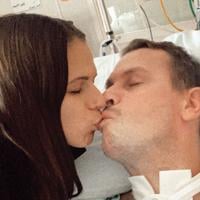 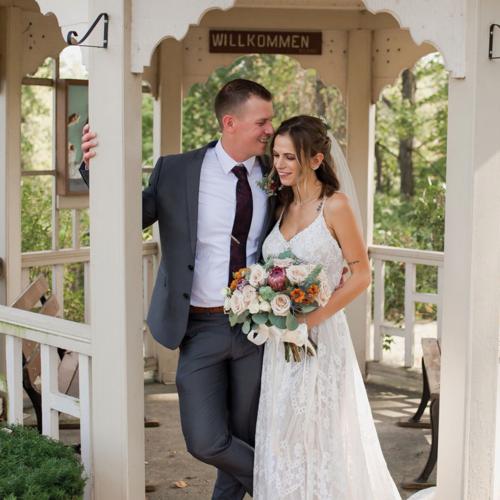 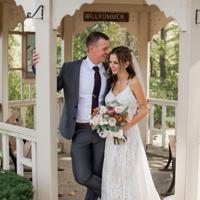 Lauren and Travis Ray had been married for two years, had great jobs, had recently purchased a house, and were looking forward to starting a family. Then everything changed.

While in Seattle for a visit, Ray and his wife visited a place where Ray used to cliff dive into the river when he was a child. Ray dove off the cliff, unaware that over time, the terrain had changed. The once- deep water was now shallow. When he hit the river’s bottom, Ray instantly knew something was wrong.

He had broken six vertebrae in his neck and was now quadriplegic. “They were just starting their life together, and this tragedy happened,” says Eric Bresson, Ray’s father-in-law.

As the family processed the shock of their new reality, and Ray spent time in a rehab trauma center in Seattle for two months, Bresson and his wife Gayle got busy shopping for a wheelchair-accessible van and remodeling the Ray home to accommodate a wheelchair.

“To spend $150,000 is realistic when you consider the van, plus having to build ramps and widen doorways in the house,” says Bresson. “We were doing anything we could to minimize the cash outlay to get this done.”

In October, Bresson called Pella Windows & Doors to ask if they had any wide doors in stock. Because they were struggling to scrape together the funds to pay for all the necessary modifications, he asked if there was a scratched or dented door he could get quickly and at a reduced price.

Matt Emly, Pella’s General Manager, knew that it might be difficult for Bresson to get a good deal on a door or even any door at all in the current market. But as luck would have it, there were custom-made French doors in Pella’s warehouse that a customer no longer wanted. They were an odd size, so Emly wondered if they could potentially work in Ray’s home.

“When Matt told me the price, I said, ‘Even if you give us the best deal in the world, we couldn’t afford it,’” recalls Bresson.

Emly hung up and called Jim Frey, the owner of Pella. Fifteen minutes later, Bresson’s phone rang. Pella offered to not only provide the doors free of charge but also to reframe the wall and modify the home to install it.

“Pella probably donated $15,000 worth of material and labor,” says Bresson. “You can’t even tell it was retrofitted. It looks like it was made for the house.”

Not only is the door beautiful, but the entire experience with Pella restored the family’s faith in humanity.

“Everyone at Pella was absolutely wonderful. They took care of everything,” says Bresson. “We hope to take Travis to Pella soon and let him meet Matt and all the guys who helped, including the owner, who was instrumental in making this happen.”

The Bressons have started a nonprofit 501(c)(3) called “Ten for Travis.” It got its start when they asked family and friends to consider taking the $10 they might normally spend on a coffee and muffin and instead donate it to Travis. Now they want to do the same for others.

“We started this foundation to pay it forward to others in this situation,” says Bresson. “We’ll continue to look for corporate donations to grow the foundation so that we can help somebody else who is in a situation like ours.”

Wondering if Pella Windows & Doors has a solution for replacing your doors and windows? Contact them at pellawindowscincinnati.com or call 513-936-5240.