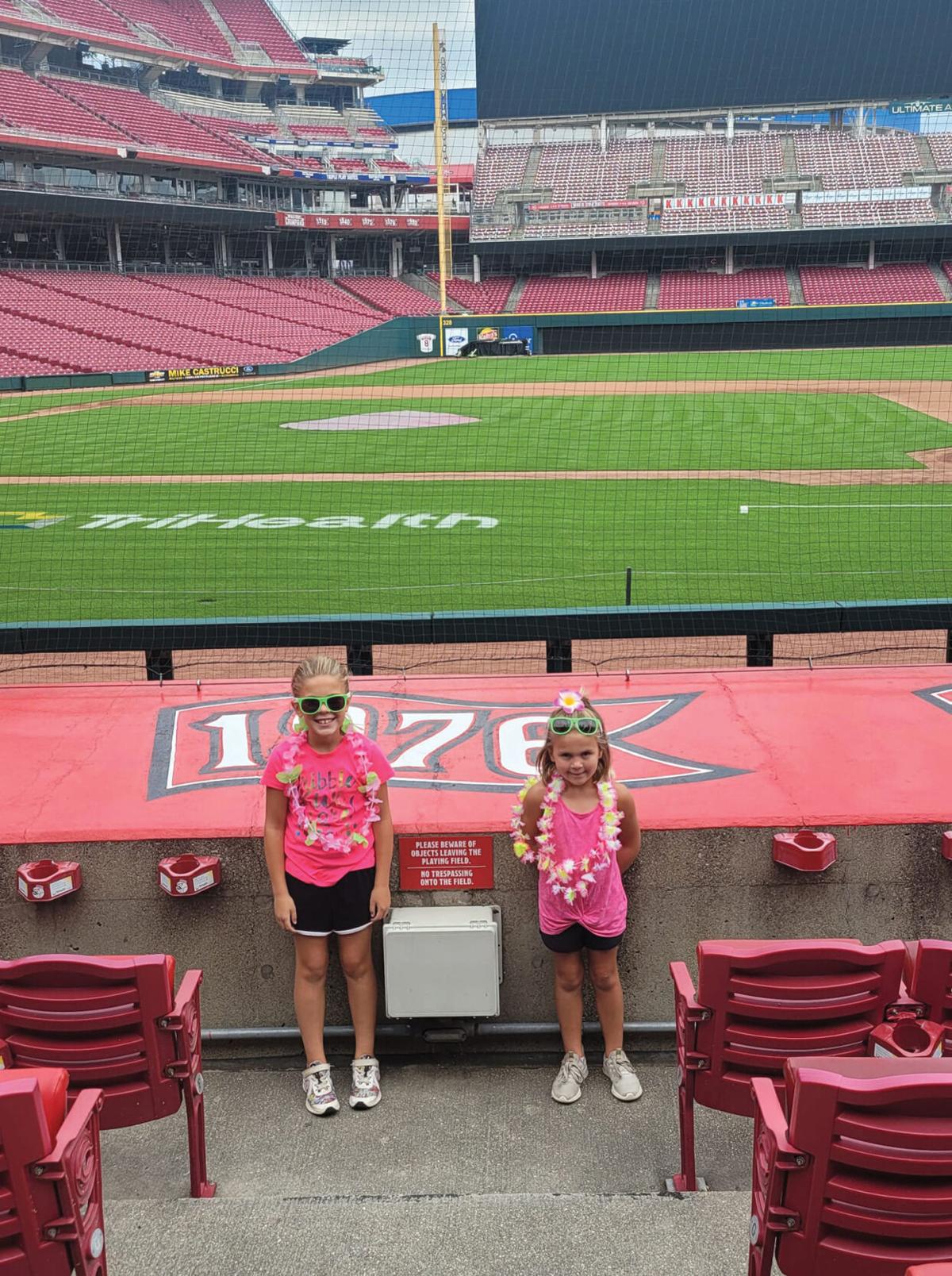 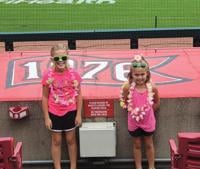 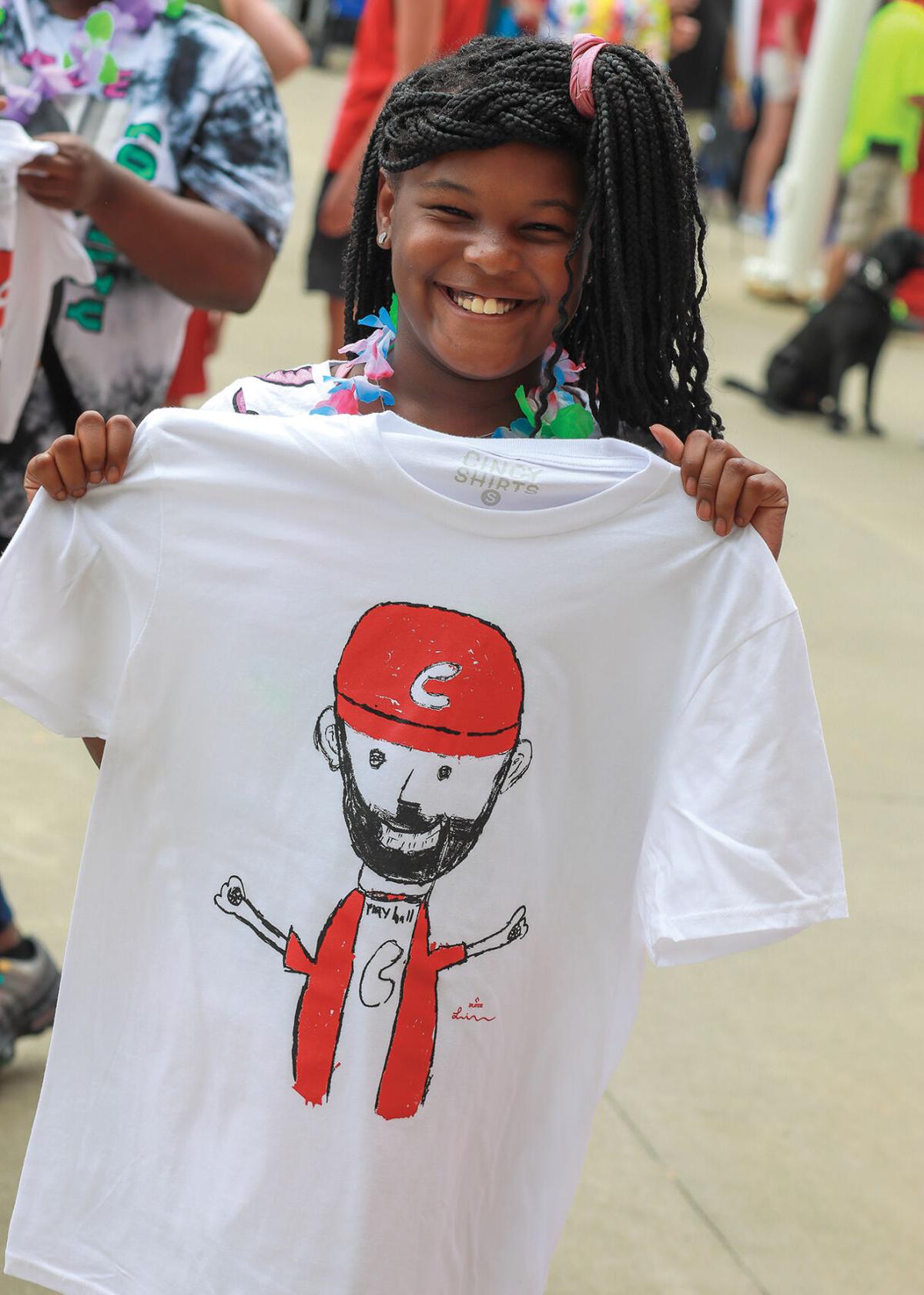 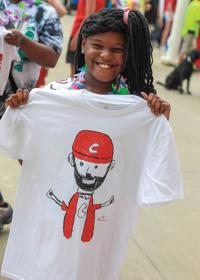 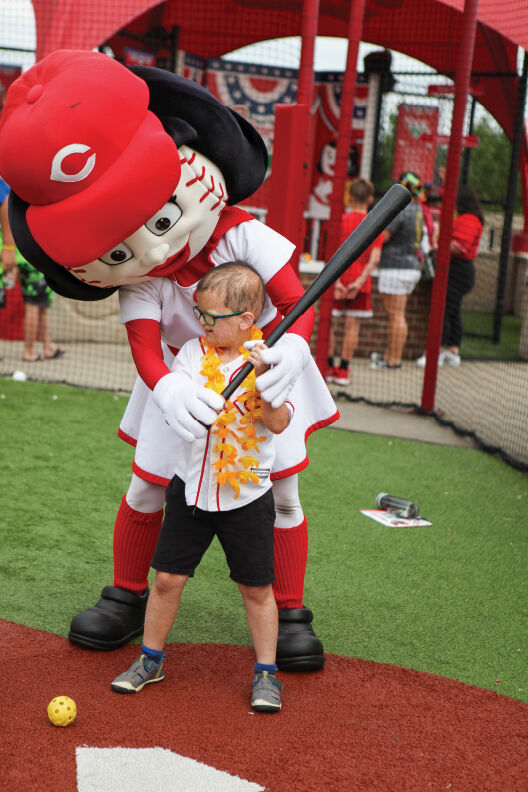 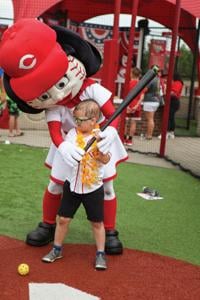 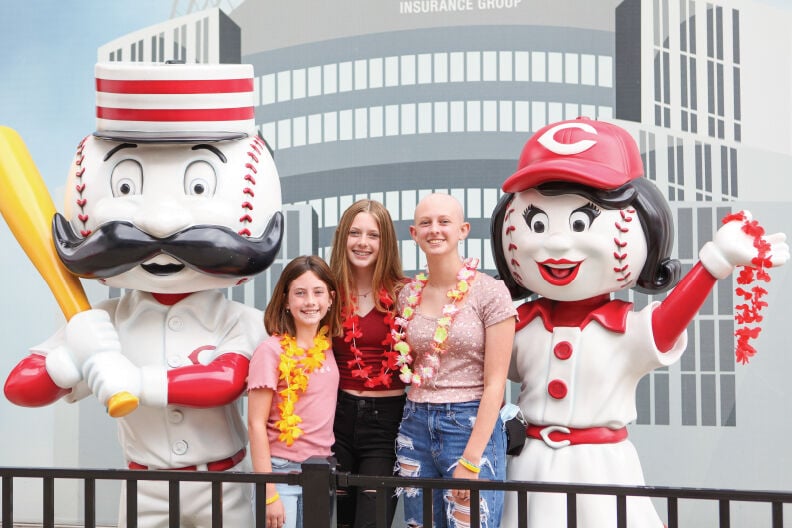 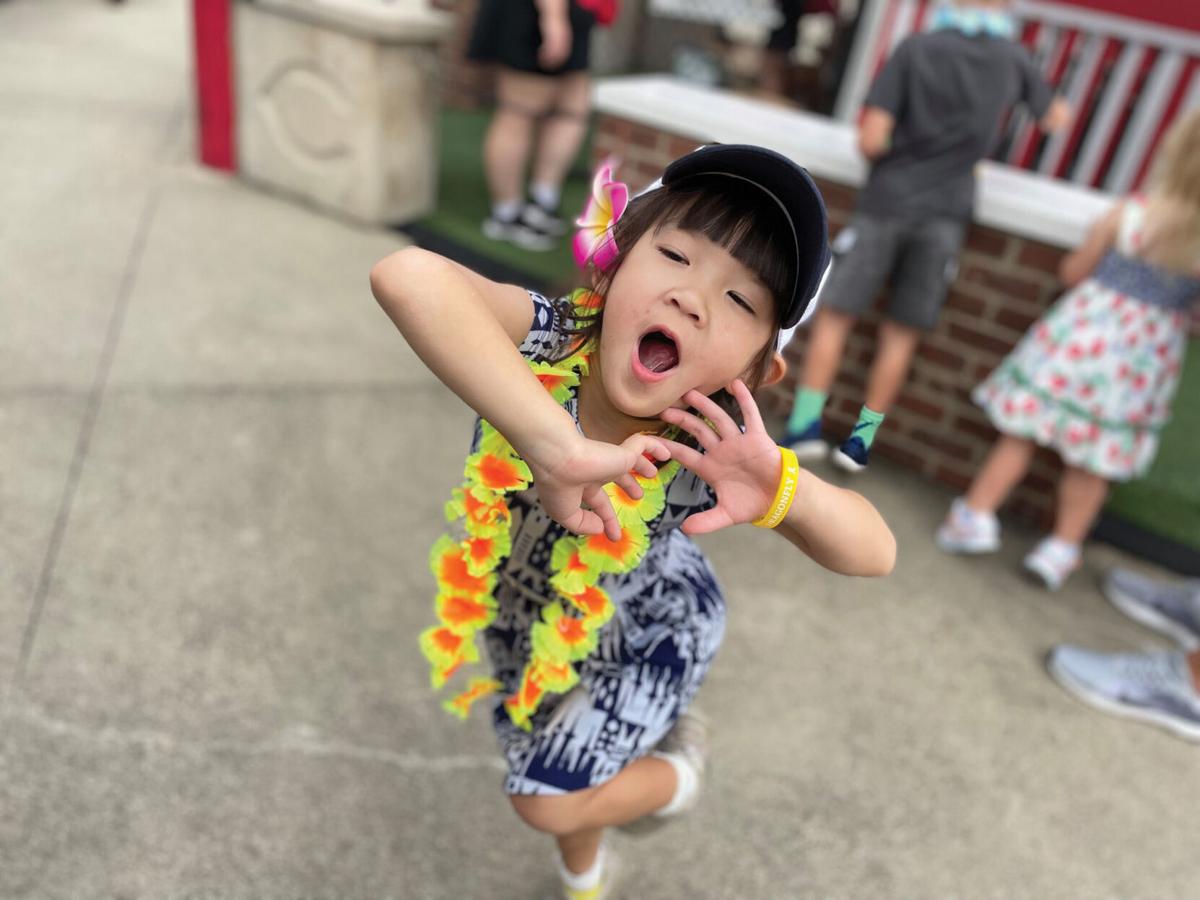 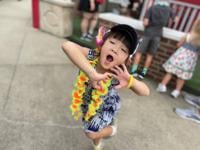 In 2012, Marty Brennaman, the Hall of Fame Cincinnati Reds broadcaster, shaved his head and helped put The Dragonfly Foundation on the map.

The Dragonfly Foundation was established in 2010 to support families going through pediatric cancer. Up until that big moment with Brennaman, the organization wasn’t on everyone’s radar. Brennaman had told fans that he would buzz off all his locks if the Reds won 10 games in a row. Though Brennaman made the pledge in fun, he soon learned how powerful a bald head could be and what it can symbolize. A week before the head shaving, one of Brennaman’s friends was visiting the oncology floor at a hospital when he heard a little boy say, “On Friday, Marty’s going to look like me!” Upon hearing that story, Brennaman said, “This is why I was meant to do it!”

Zak Geier, director of patient and family relations at The Dragonfly Foundation, was thinking about “head-shaving day” this past August when the nonprofit celebrated its 11th anniversary at Great American Ballpark. “We decided to throw a summer bash, and the Reds are fantastic at planning events,” says Geier. “They don’t miss any details.”

On August 15, roughly 250 partygoers, including Dragonflies, their parents, and their siblings, gathered at the Reds stadium for three hours of fun, food, and fellowship.

Geier understands how difficult the past 18 months have been for the immunocompromised population like the Dragonfly kids. “I can’t begin to imagine the worry that these families feel on a daily basis,” says Geier. “So for the parents to be able to enjoy a worry-free night out, and for the kids to enjoy a normal night just being kids, was so good for them."

The Dragonflies played on a Wiffle ball field that mimics the actual stadium, complete with a pitcher’s mound, bases, padded walls and netting. The Reds staff also made a racetrack in the back of the stadium where kids could do laps in minicars. Though no one was allowed on the field, guests could go down to the first row behind home plate to get a great view of where baseball magic happens.

Endless Summer’s energetic band took requests, creating a festive atmosphere that anyone near the stadium could enjoy. “Our families were dancing and singing along to the songs, having a great time,” says Geier. “There’s a hotel across from the stands, and as the band was playing, people on balconies were dancing and enjoying the music as well.”

Next to the baseball field, the Reds had set up booths with different carnival games, cornhole, and basketball. Participants walked away with Dragonfly water bottles, sunglasses, and other fun prizes. Revelers also received a T-shirt designed by Reds’ outfielder Nick Castellanos’ 8-year-old son.

"When Nick got voted into the Major League All-Star Game this year, Nick’s son, Liam, had made his dad a shirt for his birthday by drawing on a plain white tee, which Nick wore to the players’ red-carpet event,” says Geier.

The shirt went viral on social media. The Castellanos family teamed up with Cincy Shirts to sell Liam’s design in stores, and generously donated the proceeds to The Dragonfly Foundation.

Toward the end of the night, Geier felt emotional. As he soaked in the smiles and the laughter, he was struck by how meaningful this party was in terms of the joy it spread and the healing it brought. “You never know what these families are going through. Some of these kids probably had treatment earlier that day or maybe were struggling with the side effects of a medication. Who knows what all they were battling? But at this party, all of that got to momentarily fade away,” says Geier. “I felt honored to be surrounded by so many inspirational warriors.”

Due to COVID-19, the organization hasn’t been able to host many events over the past year, and the few that continued had capacity limitations to maintain safety. That’s what made this birthday bash even more special and appreciated.

One of the Dragonfly family members says, “The party was such a breath of fresh air to once again be able to connect with families who have gone through similar journeys and to see our children dancing, laughing, and playing together without a care. Despite all the things going on in the world, it was an event celebrating the strength of our children and just how far each of us has made it on this journey through the uncertain world of pediatric cancer.”

For Dragonfly families, being in an environment where children are surrounded by others who understand what they are going through is important. For starters, families know that hygiene is essential, and everyone takes precautions, such as washing their hands. They also know not to eat at the same table if they are not invited to do so. But it also includes parents supporting one another by sharing their stories and kids bonding over the things they have been through, such as losing their hair.

There may be stares or whispers for some Dragonfly children when out in public, but not at the party. “Not many people understand the impact of this party,” Geier says. “Here, no one looks at them differently. They were all just there to have fun, and that’s so awesome.”

The party was a huge success. The weather was perfect, the food was fantastic, and the fun was everywhere. Geier got a text from a Dragonfly’s mother the day after the party saying that her daughter was still sleeping at 10 a.m. because she had “danced herself into a deep sleep.”

Another family had this to say after the event, “After years of isolation during the treatment and then the pandemic, it’s been so wonderful to be reunited with Dragonfly families, enjoy delicious food, live music, and fun games and activities at the Summer Bash event! We are so grateful to everyone who works, volunteers at, and supports The Dragonfly Foundation for helping families like ours feel loved, cared for, and stay hopeful despite challenging circumstances.”

Geier knows that all of these families have had to navigate life under trying circumstances in the last 18 months. He feels even more blessed that these children and their loved ones experienced a night of fun just footsteps away from where The Dragonfly Foundation sprouted bigger wings. “We started to fly higher when Marty shaved his head,” says Geier. “This summer bash was a great way to say goodbye to summer while also celebrating our growth.”