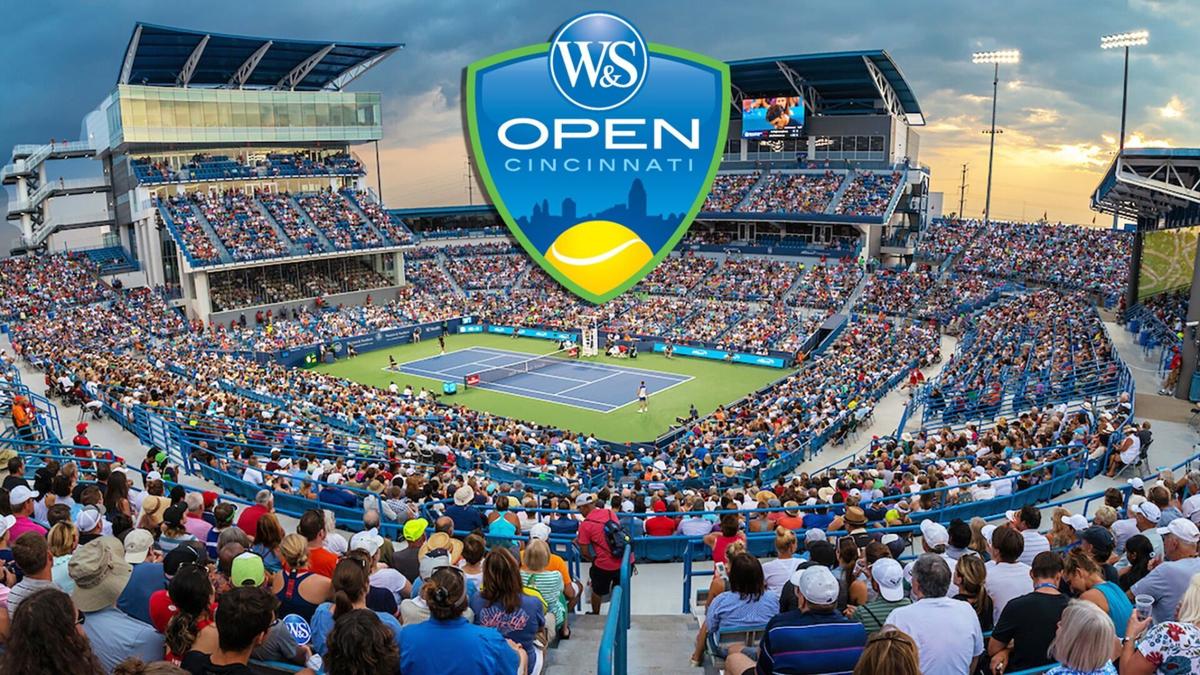 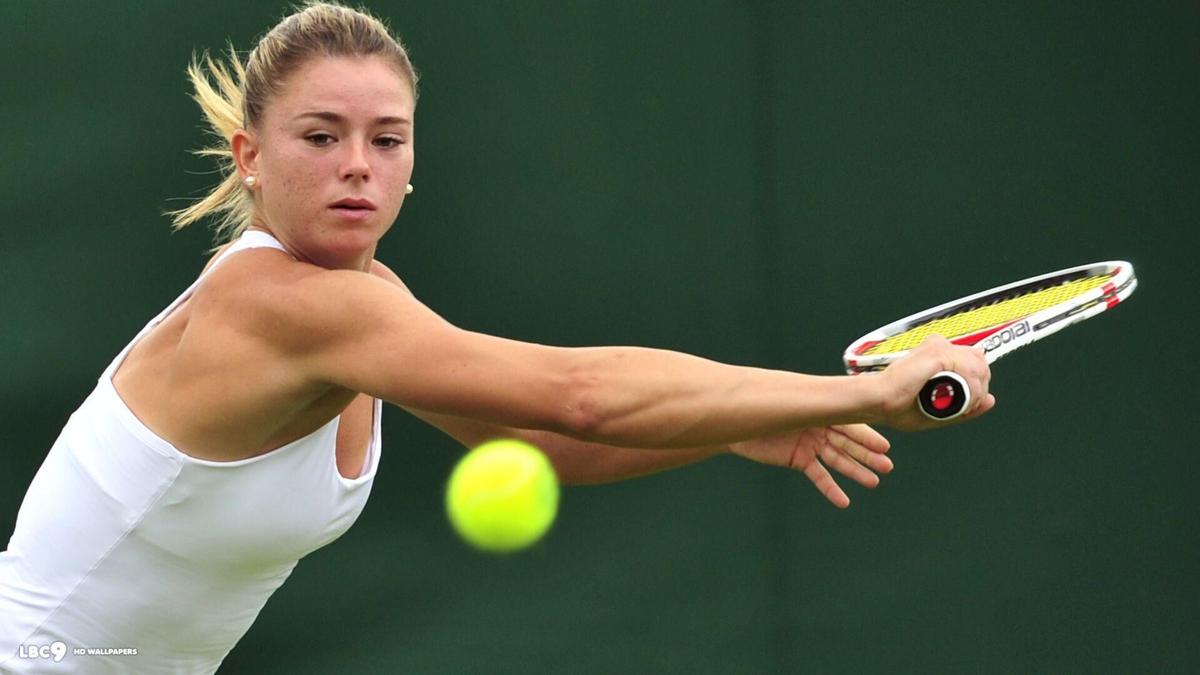 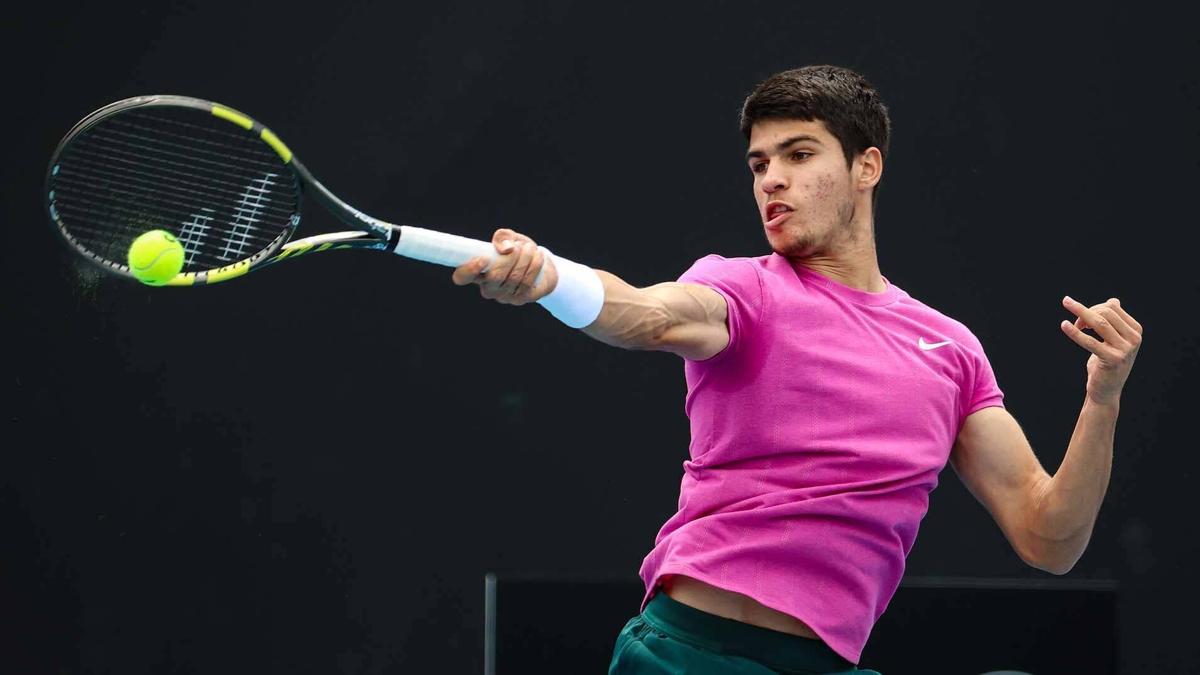 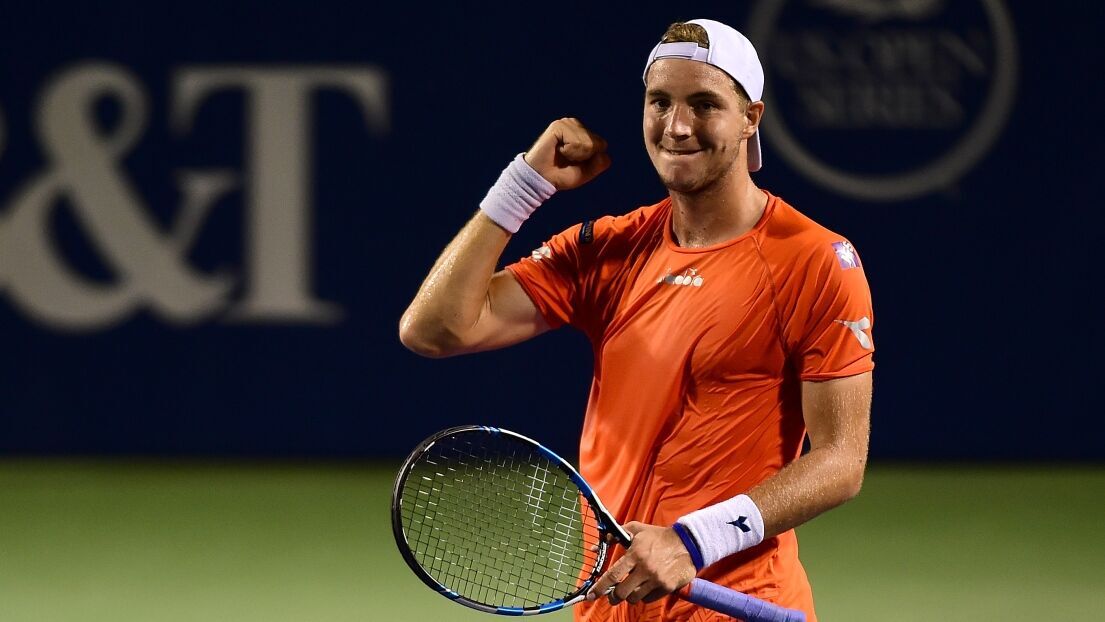 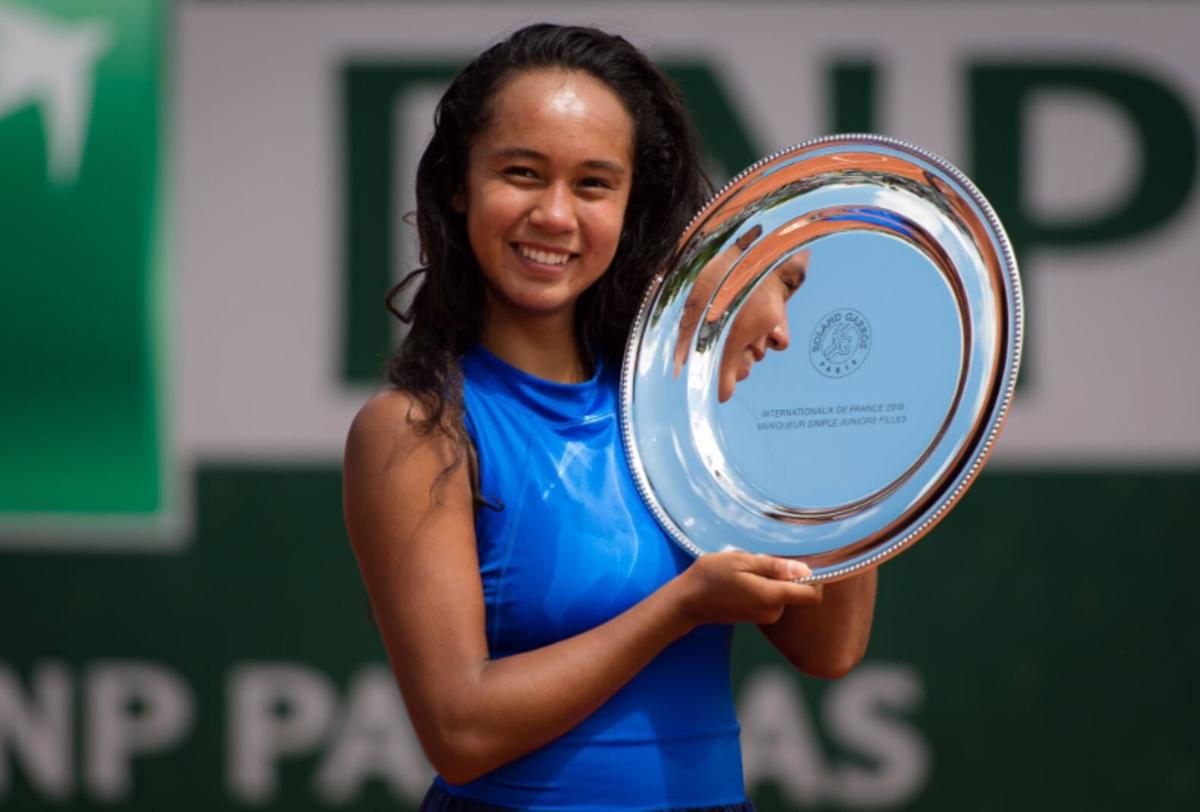 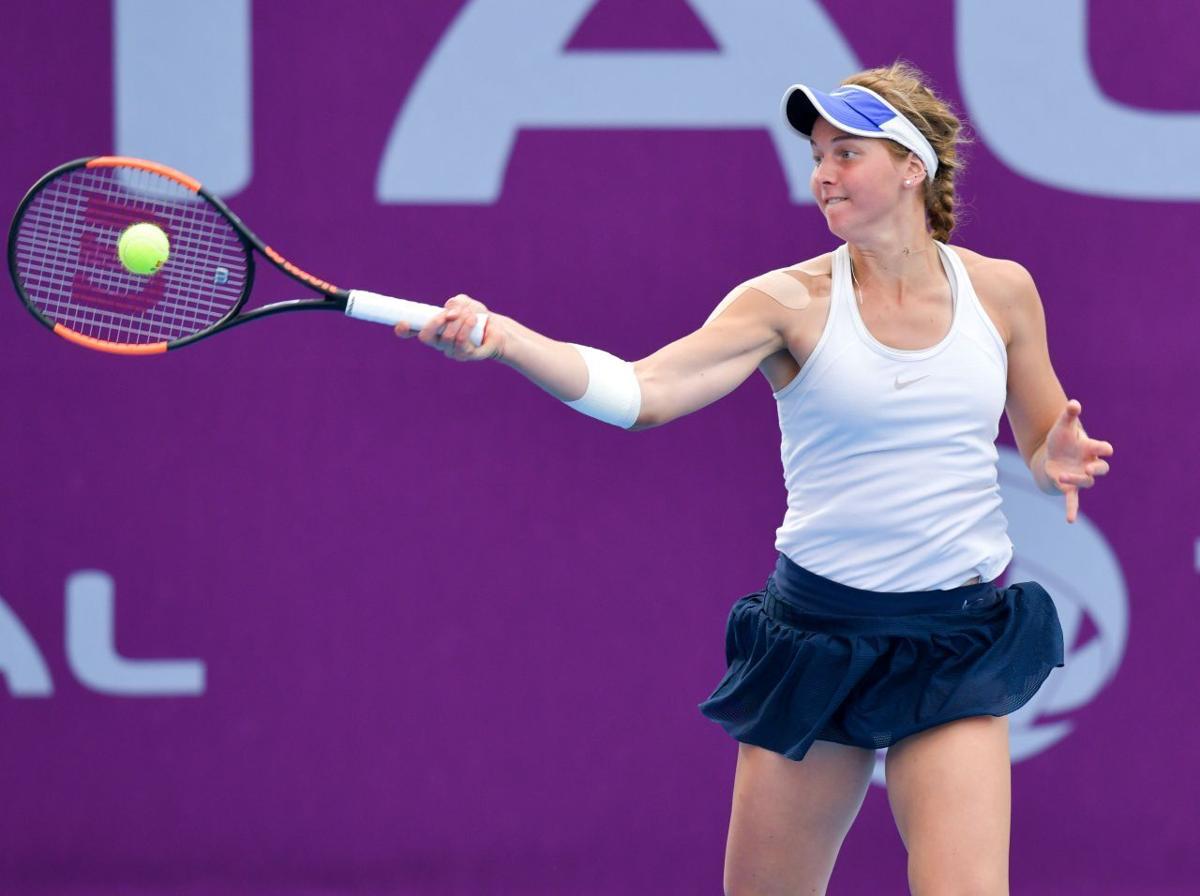 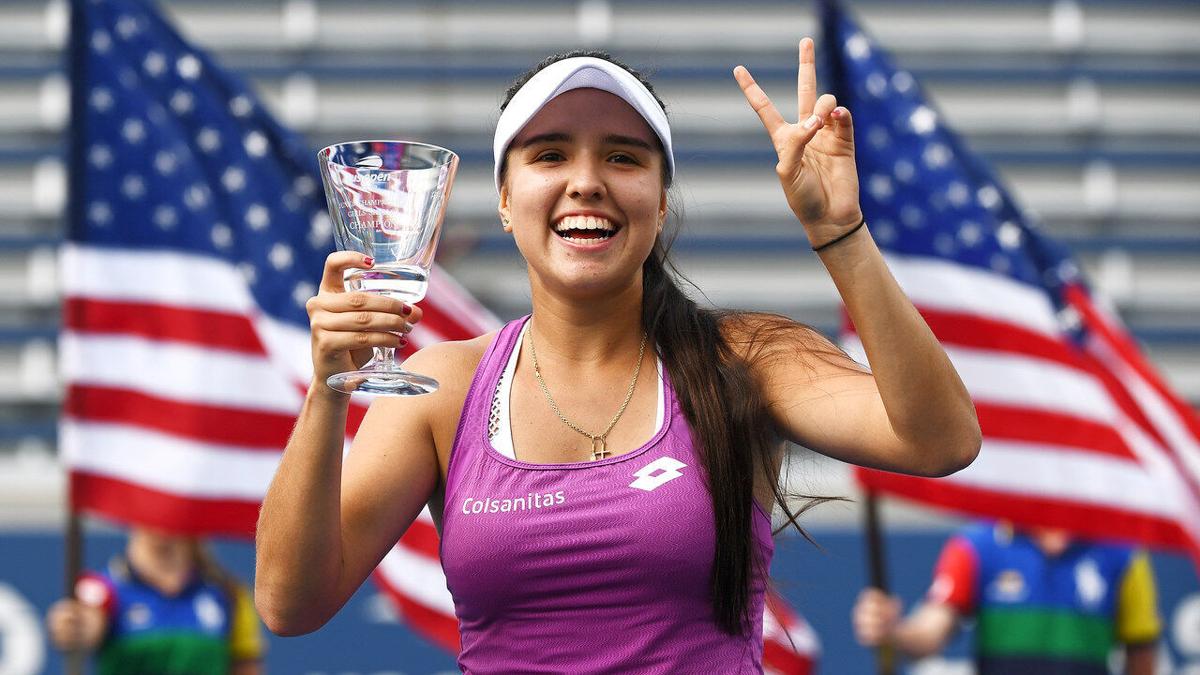 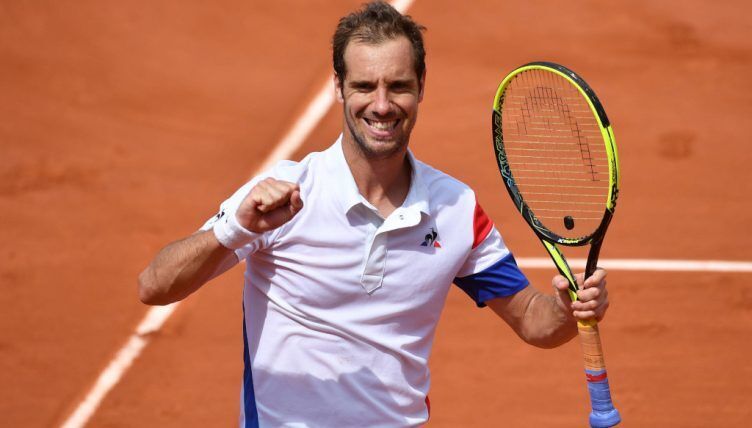 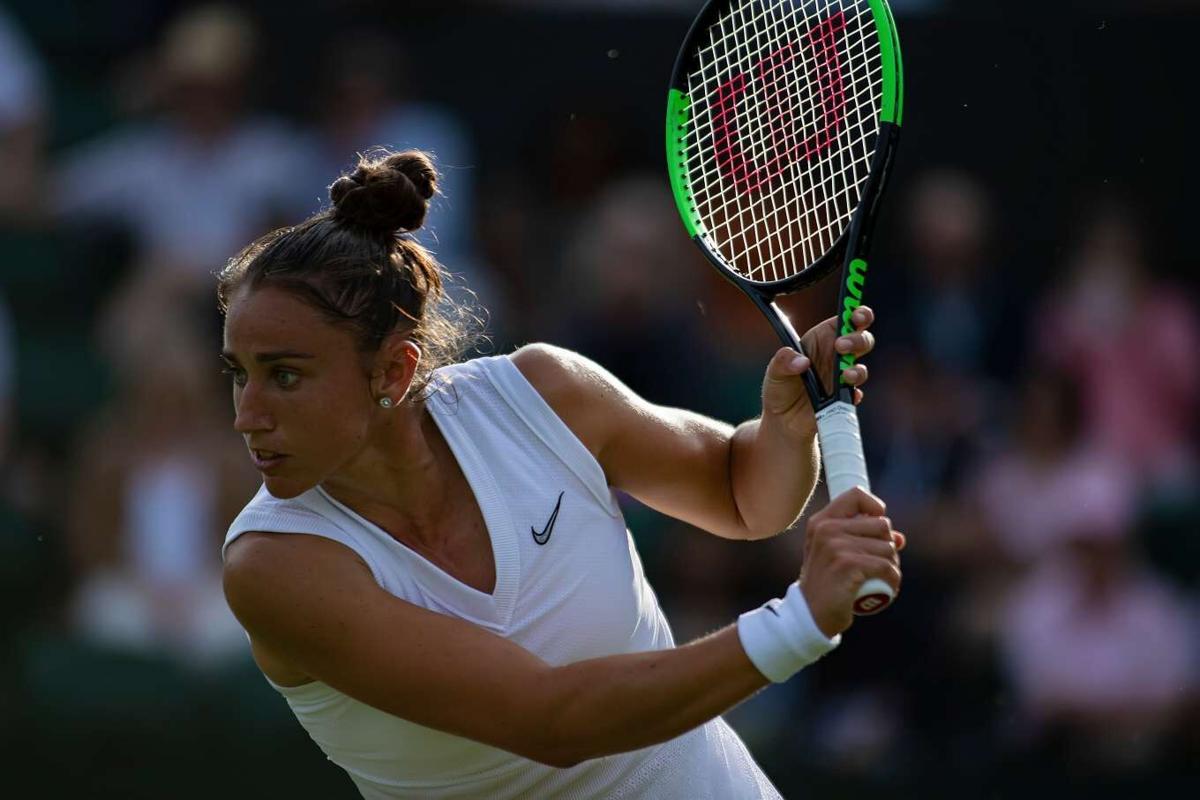 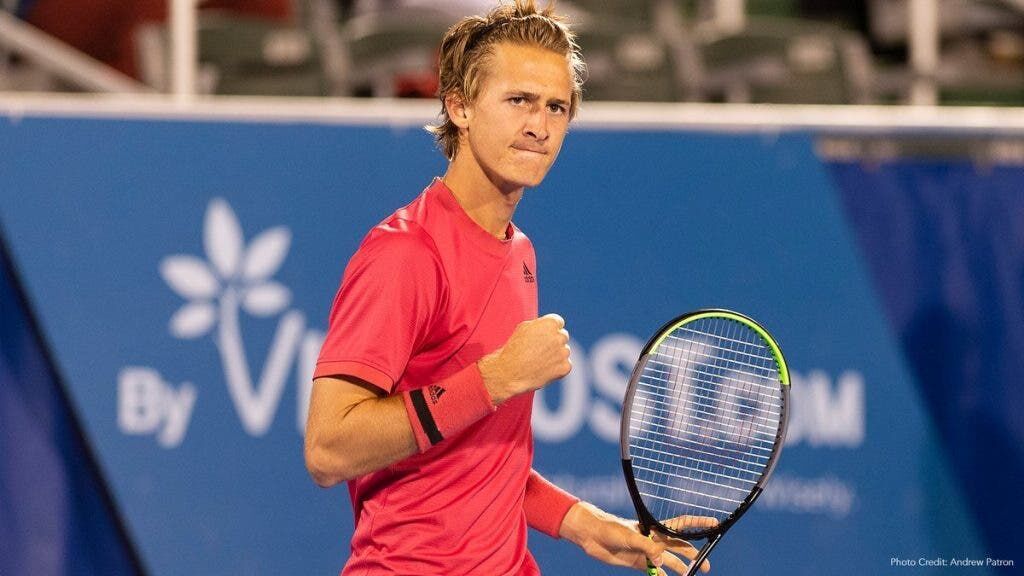 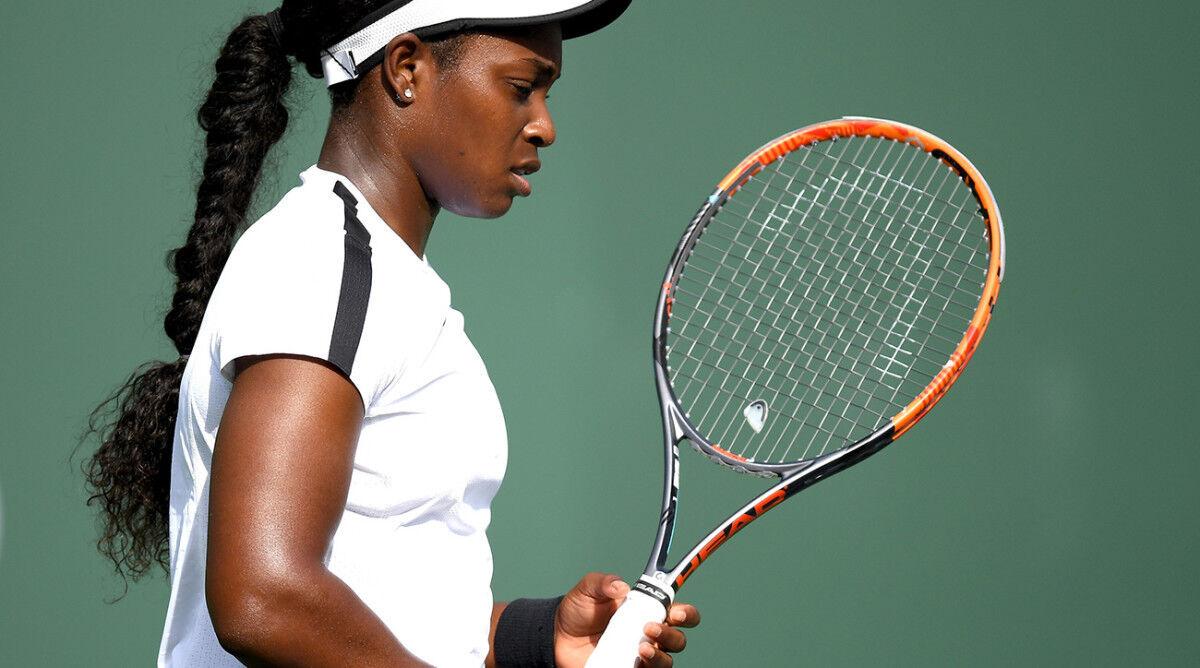 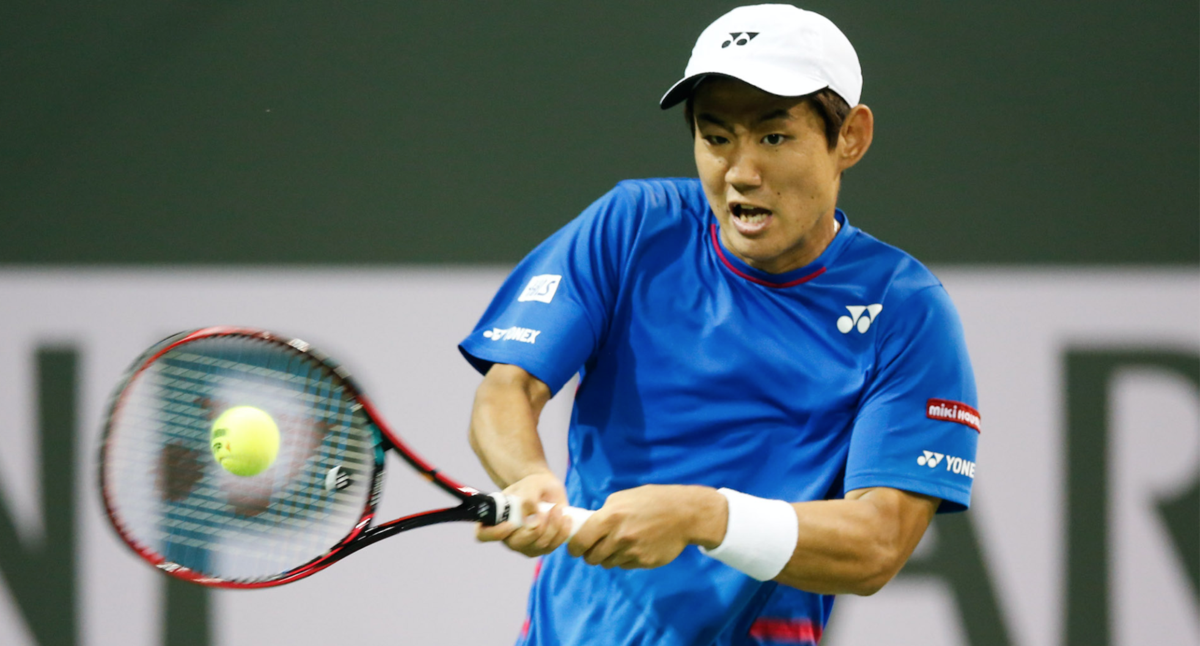 GREATER CINCINNATI—Six players who have won tour titles this season highlight the qualifying field entrants for the 2021 Western & Southern Open.