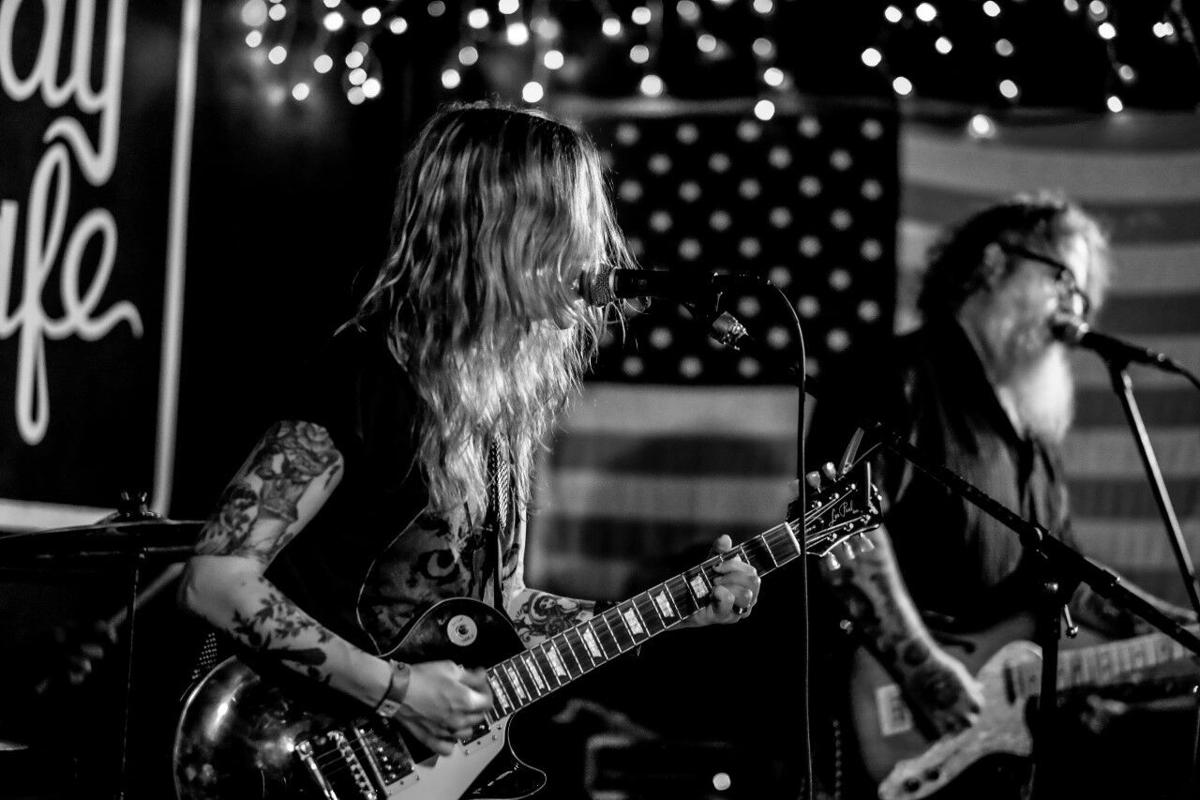 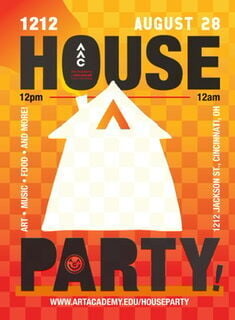 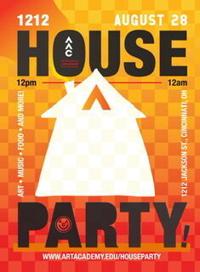 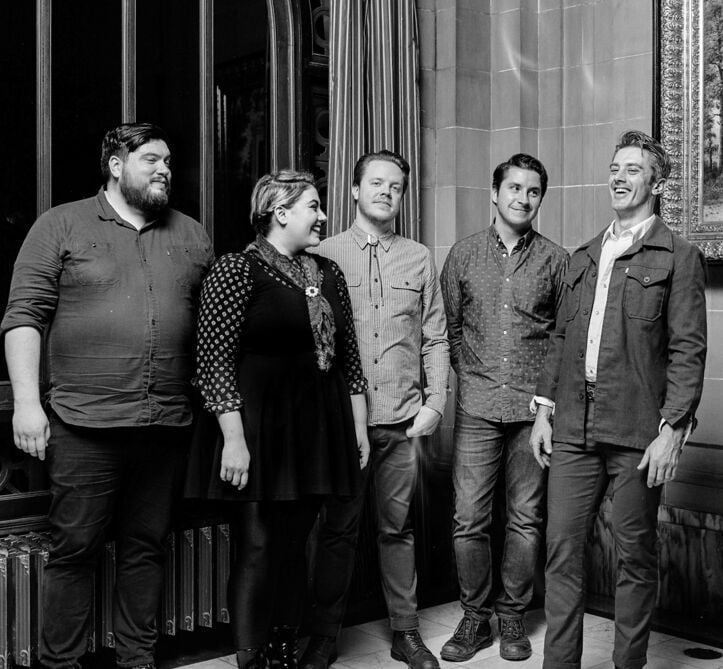 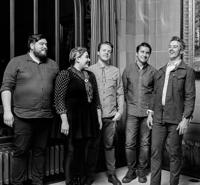 CINCINNATI, OH – The Art Academy of Cincinnati (AAC) is pleased to announce the unveiling of its new center for community impact, SITE 1212. The Art Academy is throwing a house party on Saturday, August 28, from 12 pm—12 am to celebrate this significant expansion of its campus.

The festivities will occur on the 1200 block of Jackson Street in Over-the-Rhine (OTR) and the former site of BarrelHouse Brewing Co.

In 2005, the Art Academy transitioned from Mt. Adams to historic Over-the-Rhine, occupying the attached building to BarrelHouse Brewing Co. The company would change hands and become a microbrewery, closing its physical brewpub the same year.

The BarrelHouse sat vacant until 2019, when the Art Academy began renovation. While the vision for the space has transitioned throughout the college's time in OTR. Currently, the location will become an open door for problem-solving in the city, leveraging the college's academic programming and unique place in the thriving arts district.

The free twelve-hour celebration will include a headline performance by the Young Heirlooms and additional musical performances provided by Cincinnati Music Accelerator and Inhailer Radio.

Additional activations at the event will be a burlesque show, a fashion show by Lindsey Whittle, and OTR mural tours provided by ArtWorks. The street will be lined with neighborhood vendors selling their wares alongside Art Academy students.

Food will be available from Taste of Belgium, Banging Burgers, and Hoff’s Pretzel Company.

The public is invited to a sneak peek of the space on Final Friday, August 27, 6—10 pm for a preview event. The event will include music by Wussy Duo. In addition, there will be receptions for Never a Day Without Drawing,an exhibition that celebrates the life and work of longtime Art Academy professor Constance McClure and House Party: Reunion, an exhibition that showcases the work of Art Academy alumni.