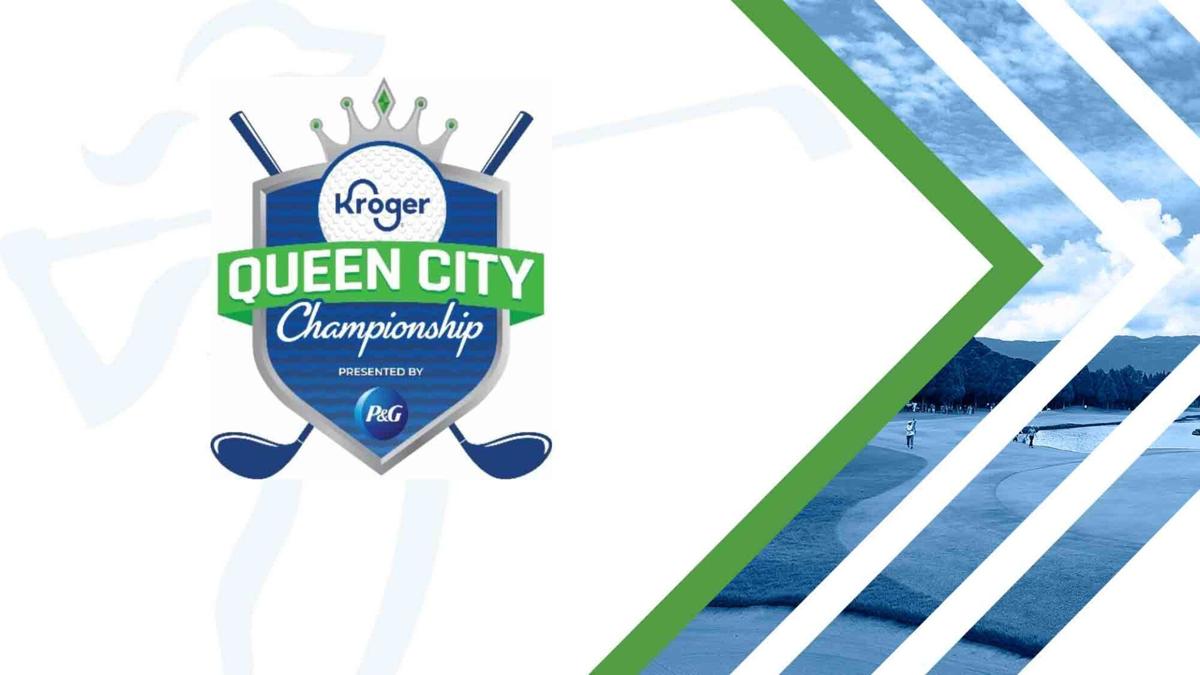 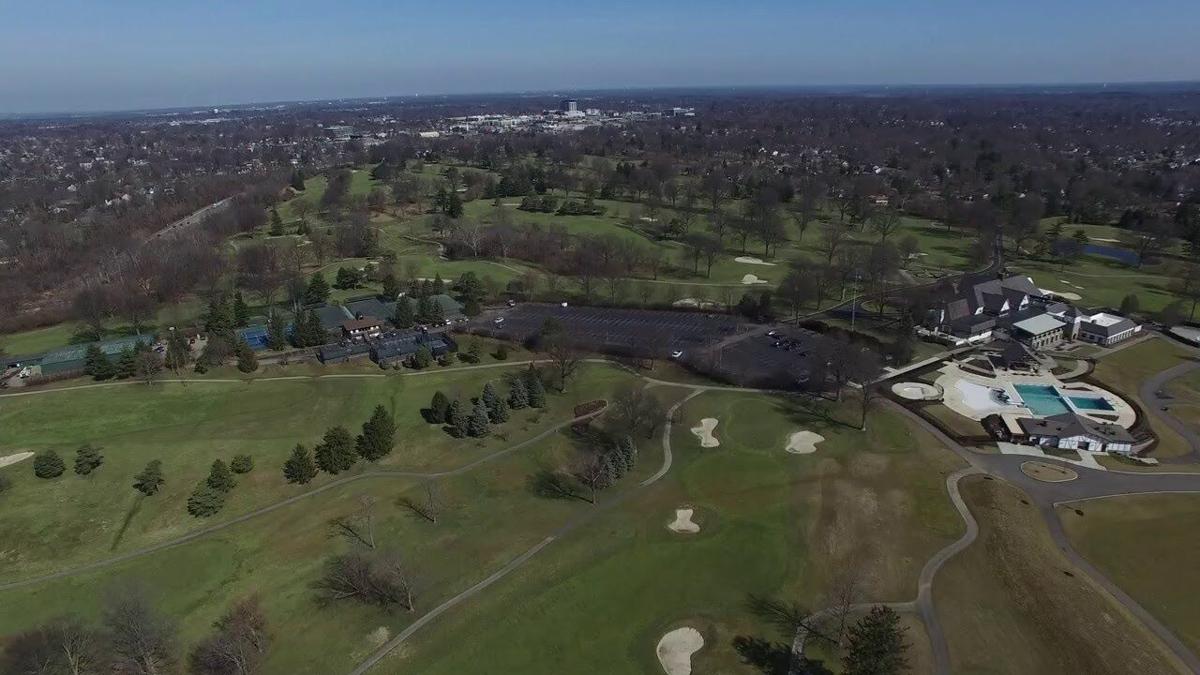 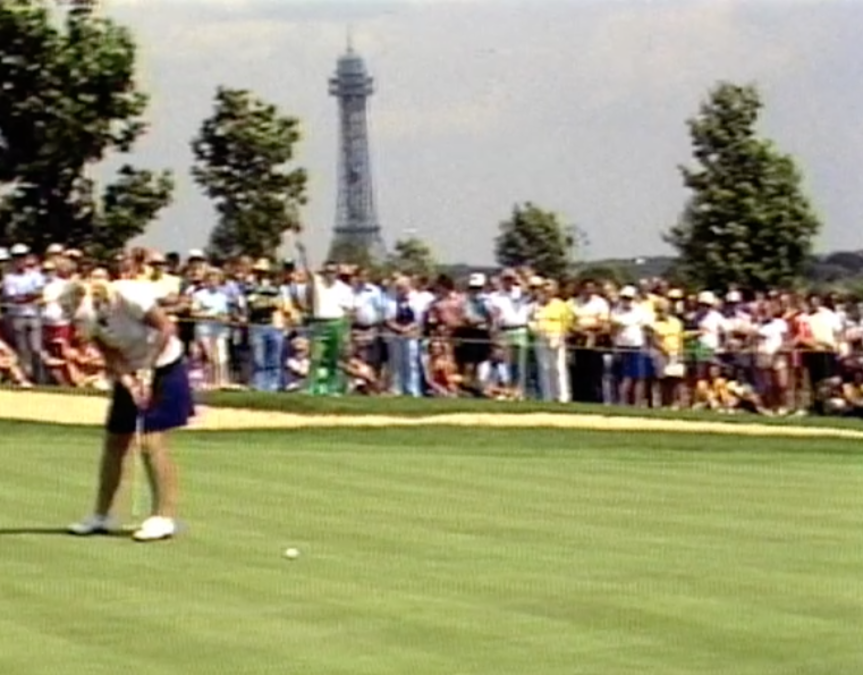 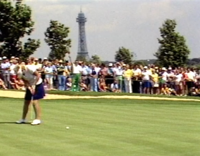 GREATER CINCINNATI - The LPGA has announced that many of the best golfers in the world will be returning to Cincinnati for the next three years. The inaugural Kroger Queen City Championship presented by P&G will be played September 5-11, 2022, at Kenwood Country Club featuring a purse of $1.75 million dollars and over 12 hours of live Golf Channel coverage distributed around the globe.

Building on long-standing commitments to empower diverse women leaders both within their organizations and in the broader community, Kroger, P&G and the LPGA will host a unique opportunity for more than 100 local women to enhance their leadership skills and expand their networks through multiple workshops. These organizations look forward to bringing women together to build new connections, access targeted resources, and learn from each other and from inspirational corporate executives and sports icons.  Kroger, P&G and the LPGA are committed to using their collective resources and connections to create a long-term impact for women throughout the community. Details about the program will be announced in the coming months.

“The LPGA is thrilled to return to Cincinnati, or the Queen City as we are fondly referring to it in our tournament name,” said LPGA Tour Commissioner Mollie Marcoux Samaan. “Cincinnati has a long connection to the LPGA and its players. We know this tournament will be a favorite stop on Tour and serve as an important example of the power of sports to inspire leaders and build community. We are truly grateful to Kroger and P&G for supporting the LPGA in such an impactful and meaningful way.”

“Kroger is excited to bring the opportunity for the LPGA and its golfers to compete on this national stage to our hometown,” said Stuart Aitken, chief merchant and marketing officer and executive sponsor of the Women’s EDGE Associate Resource Group for The Kroger Co. “As a passionate supporter of the empowerment of women, I am personally inspired by the collaboration between Kroger, P&G and the LPGA to further their mission of empowering girls and women on and off the golf course.”

Cincinnati’s history with women’s professional golf dates back to 1963 when Kenwood Country Club hosted the U.S. Women’s Open. From 1978 to 1989, Cincinnati hosted the LPGA Championship at the Golf Center at Kings Island where Lopez won three times on the Jack Nicklaus-designed course, winning in 1978, 1985 and 1989. The LPGA’s developmental tour, the Symetra Tour, has called the Queen City its home for the better part of the last 15 years, most recently hosting the Prasco Charity Championship since 2018.

Kenwood Country Club recently celebrated its 90-year anniversary by renovating its 36-hole layout. Kenwood officials say welcoming the LPGA’s finest will only help to further establish the course as one of the premier Championship golf courses in the state.

“We take a tremendous amount of pride in hosting the LPGA here at Kenwood Country Club and can’t wait to showcase our beautiful golf course to the world,” said Denise Kuprionis, the first female president of the Kenwood Country Club Board of Trustees, who was recently acknowledged as the Top Club President in the Nation as presented by BoardRoom Magazine.

Ticket information for the Kroger Queen City Championship presented by P&G will be forthcoming.