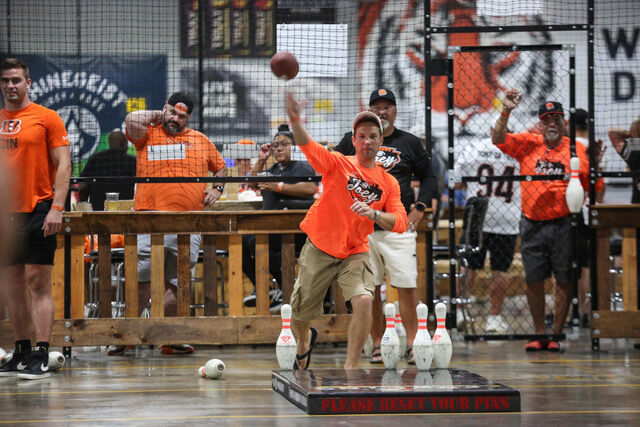 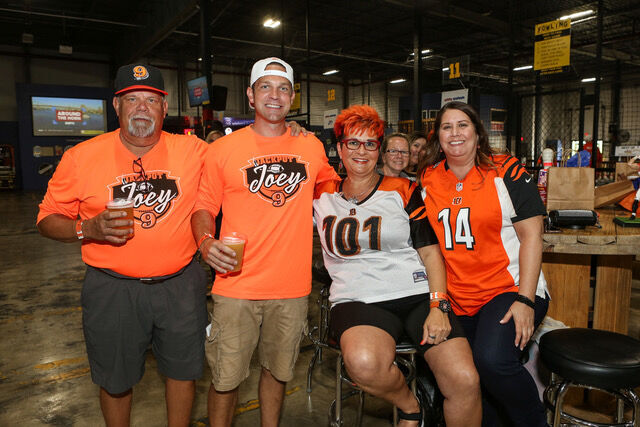 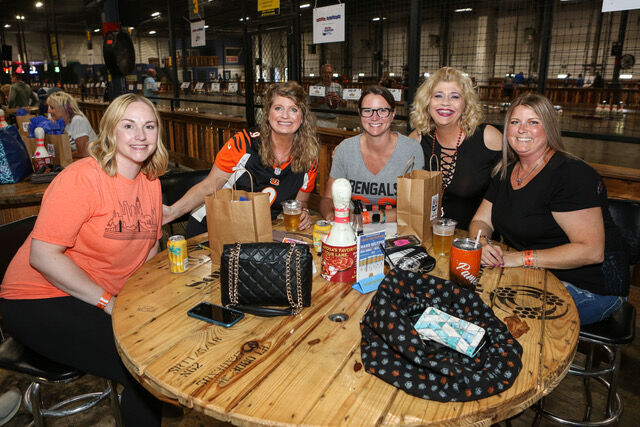 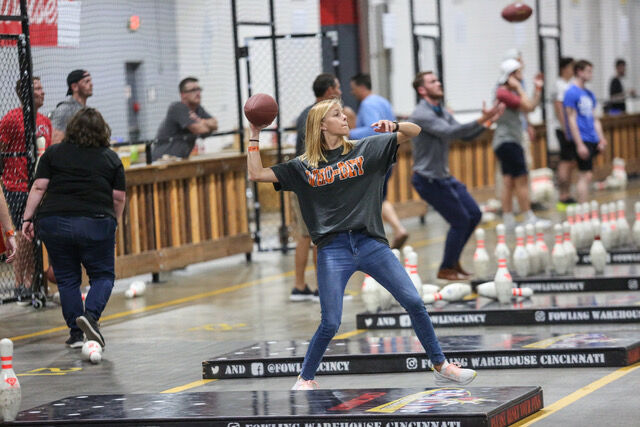 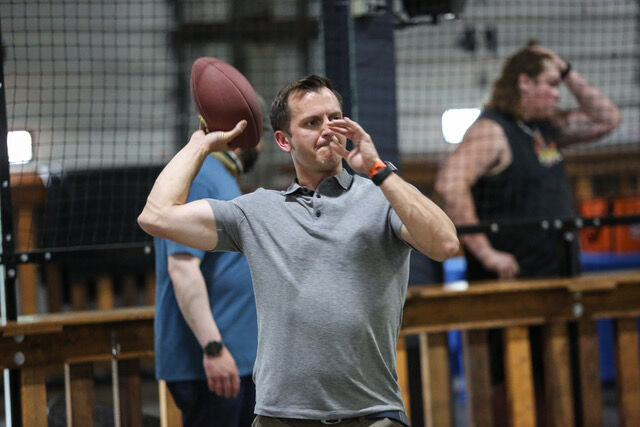 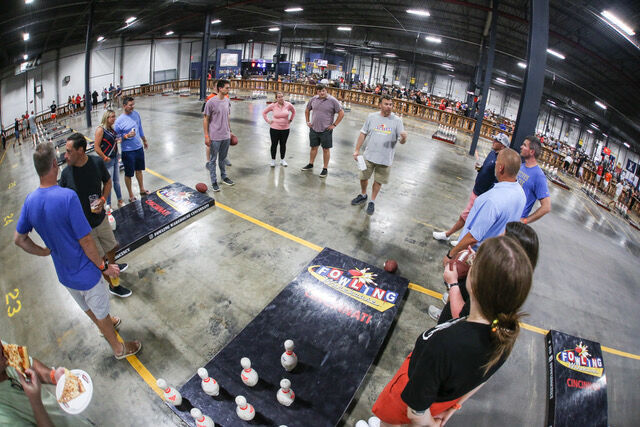 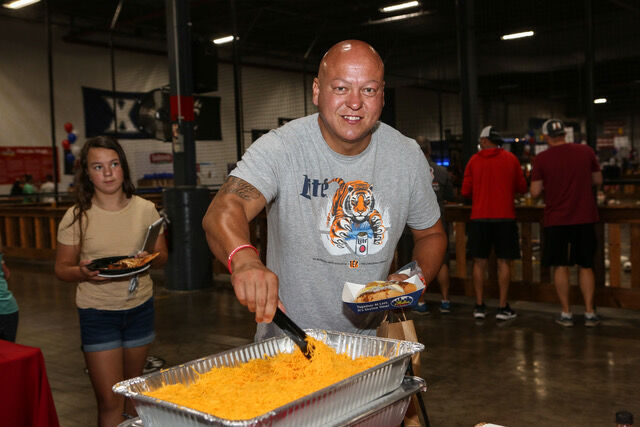 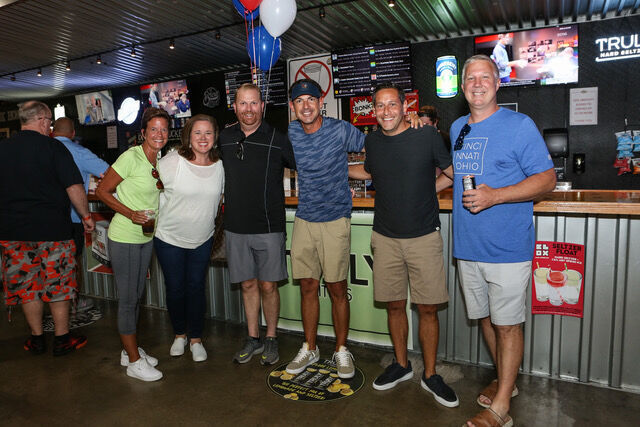 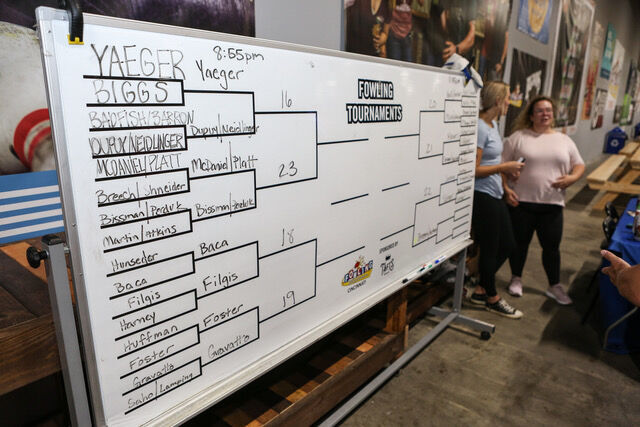 July 8th Cincinnatians congregated for a fun night of fowling, food, drinks and prizes along with current and former NFL players, all for a great cause. They got to try to beat some favorite current and former NFL players at their own game, but with a twist! Instead of throwing the pigskin to a receiver, teams of 2 will be trying to knock down 10 pins as fast as they can. Fowlers also enjoyed LaRosa’s, Skyline Chili (Oakley), Chick-fil-A, Gigi’s Cupcakes and UDF during the event.

All proceeds from this event benefited the Sam Hubbard Foundation. The Foundation is offering a youth football camp on July 19th, and the money raised from the event will help sponsor children who may otherwise not be able to afford to attend camp.