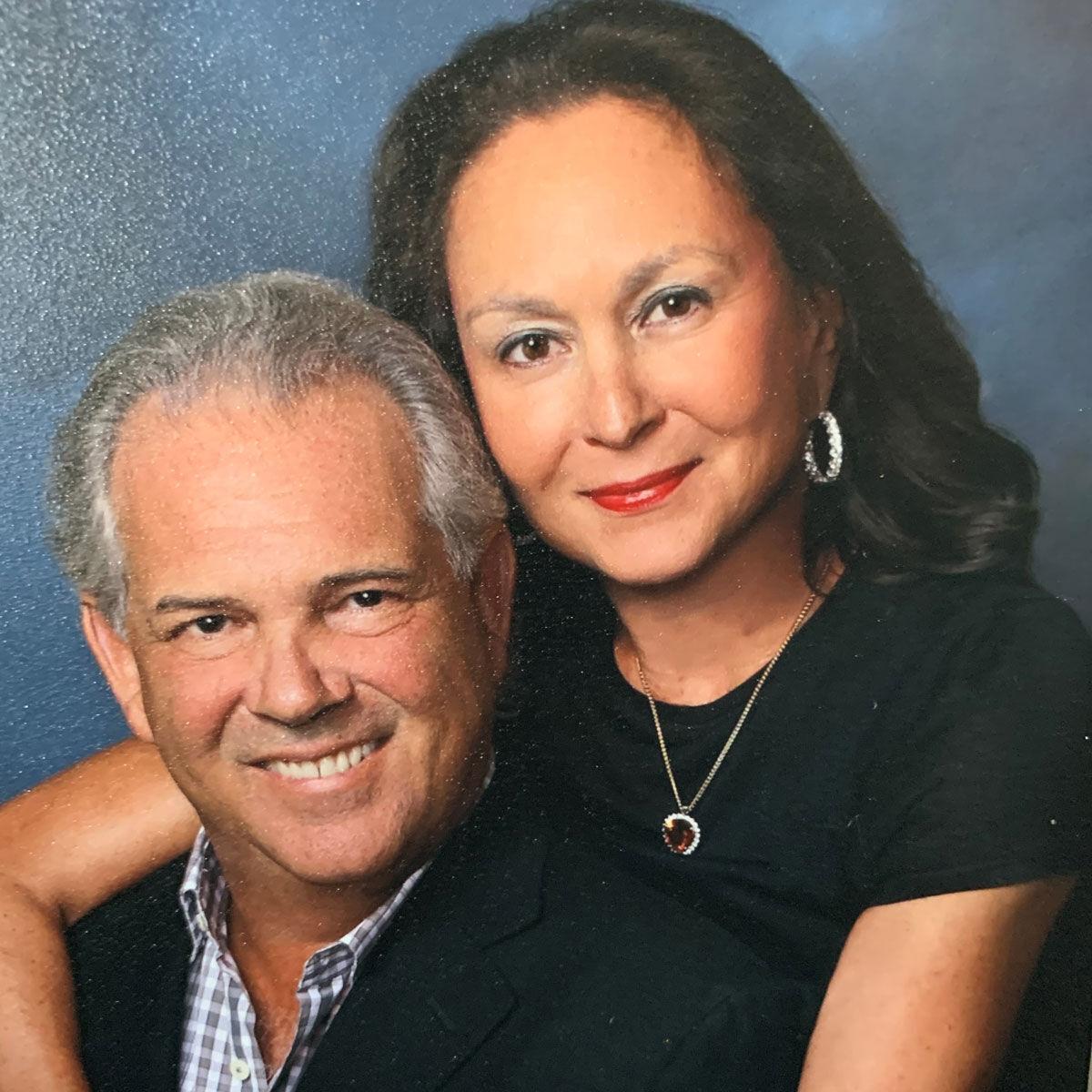 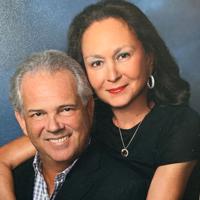 CINCINNATI, Ohio —Cincinnati residents Harold and Cynthia Guttman have been selected as the 2021 recipients of Jewish National Fund-USA’s (JNF-USA) prestigious Tree of Life™ Award for their exceptional contribution to the Jewish community and the land and people of Israel. The humanitarian award recognizes outstanding community involvement, professional leadership, and dedication to the cause of American-Israeli friendship with the devotion to peace and the security of human life.

The childhood sweethearts, now married 43 years, grew up together in the same neighborhood. Both sets of parents and grandparents exposed them to philanthropy at a young age through their involvement with organizations like JNF-USA, Hadassah, and The Jewish Federation. Harold and Cynthia’s grandfathers were also co-founders of two Cincinnati synagogues that are still thriving to this day.

“JNF-USA has been a part of our lives since we were young children. I remember being six years old and collecting stamps for JNF-USA to plant trees in Israel,” said Cynthia Guttman. “However, our ‘sophisticated’ involvement with JNF-USA began in the late 90s when we had the honor of hosting former prime minister Shimon Perez at our home for a private JNF-USA event. He held our two little boys on his lap in the middle of our living room, and that was a very special moment for us.”

“Since then, we’ve been to Israel about 10 or 12 times and supported several JNF-USA projects in the Negev including the 1,300-acre Be'er Sheva River Park — a world-class $300 million urban revitalization initiative that has turned what was once a massive junkyard into a lush greenway for pedestrians and bicyclists and, as importantly, a space for family celebrations and community festivals,” added Harold Guttman. “We’ve also dedicated a playground in honor of my mother and helped finance the construction of a critical bomb shelter to protect the residents of Sderot from enemy missile attacks. We choose JNF-USA because they represent the land and people of Israel. They are the organization that takes care of Israel.”

The Guttman’s continue to support JNF-USA and other nonprofit organizations in hopes that their long history of charitable giving becomes a family tradition for generations to come.

“Cindy and Harold Guttman were chosen because they have been long time supporters of JNF-USA and extremely philanthropic — both with our synagogue and with many organizations in Cincinnati,” said Event Co-Chair and JNF-USA’s National Vice President of Major Gifts, Nina Paul. “They are true Zionists who have raised six Zionist children and have many grandchildren who will be brought into the fold. They are relatively private people who don't need the limelight but realized the impact they would have in our fundraising efforts by becoming honorees. They, along with four other siblings, have come together with a very large pledge towards the restaurant kitchen at the Galilee Culinary Institute (GCI by JNF-USA). It is my pleasure and honor to call them my friends and to work on behalf of JNF-USA to honor them.”

The couple will be celebrated at a virtual award reception on June 8, 2021 at 8:00 pm ET. The spectacular ceremony will feature an intimate dialogue with Emmy-award winning actor, director, producer, and best-selling author Henry Winkler and Academy-award winning actress, producer, and activist Marlee Matlin. The event will also feature a guest appearance by Lior Lev Sercarz, award-winning chef, cookbook author, spice blender and the Chief Culinary Officer and Co-Founder of GCI by JNF-USA, who will provide insight into the total-immersion culinary institution that is near and dear to the Guttman’s hearts.

“Our daughter is a chef who is very connected in the culinary world and we dedicated the kitchen in memory of Harold’s parents, Murray and Florence Guttman, who loved to cook and bake! Harold’s mother was a phenomenal Jewish cook, so this project in the north seemed very fitting for our family to support,” added Cynthia.

“Harold and Cynthia Guttman are staples of the Cincinnati Jewish community,” said JNF-USA’s Executive Director of Ohio Valley Eric Goldstein. “They join a long list of major players in our community that have received this award. Honoring this local couple was one of the easiest decisions we’ve made all year.”