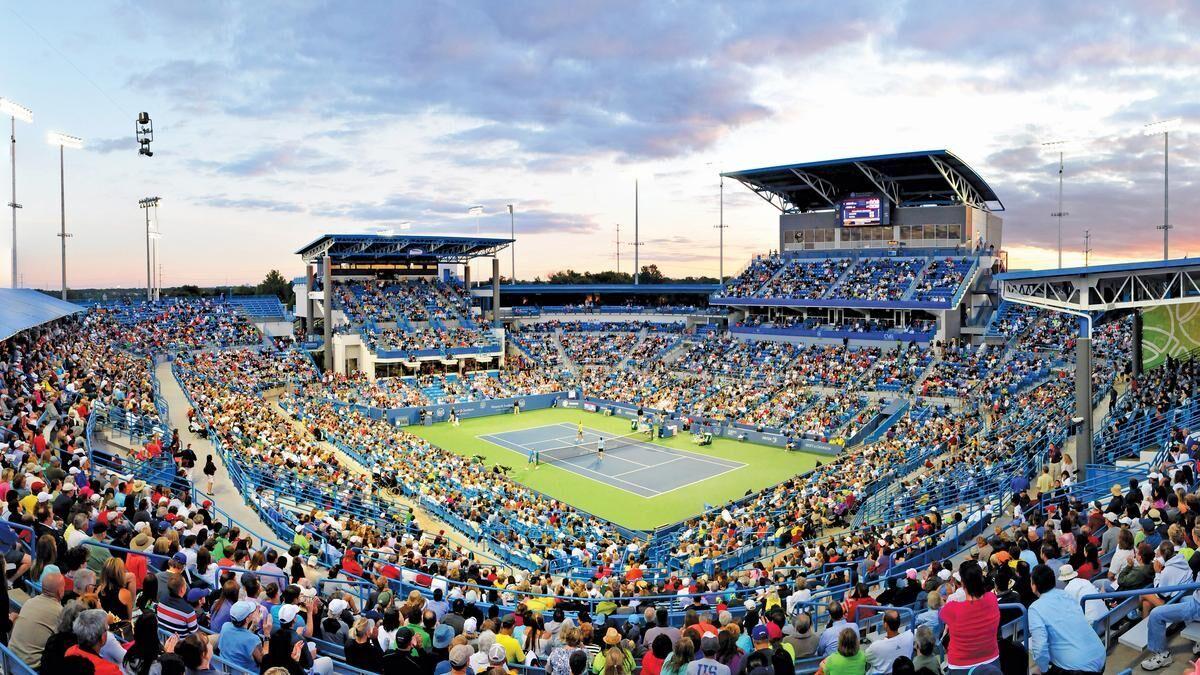 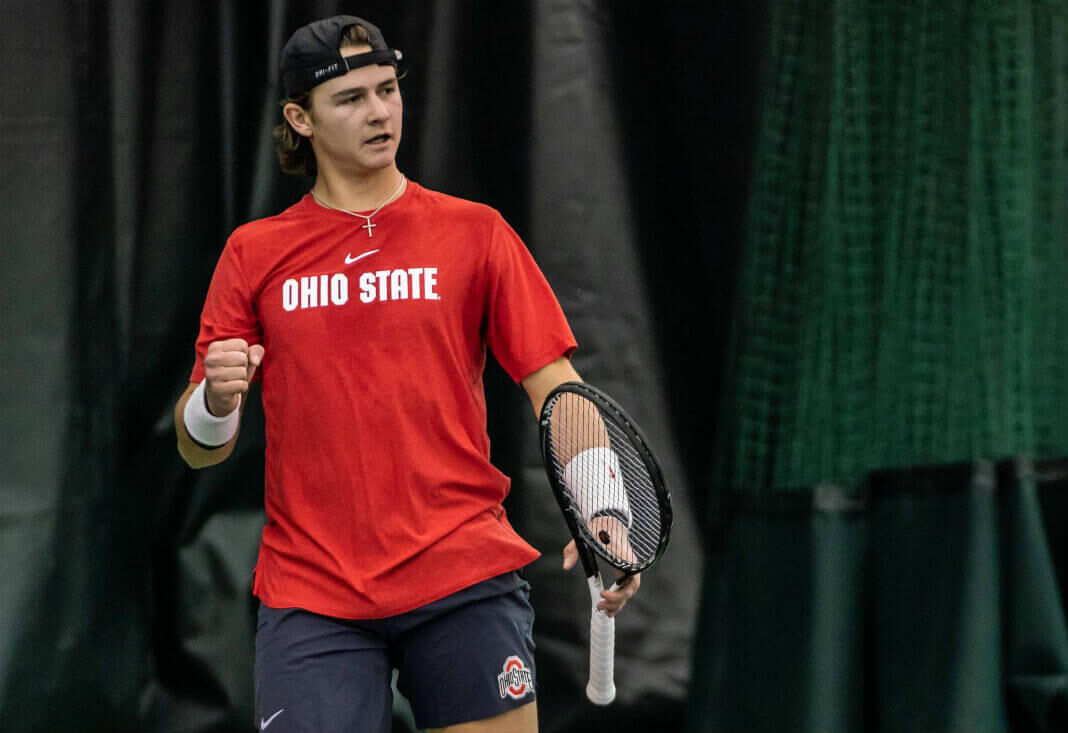 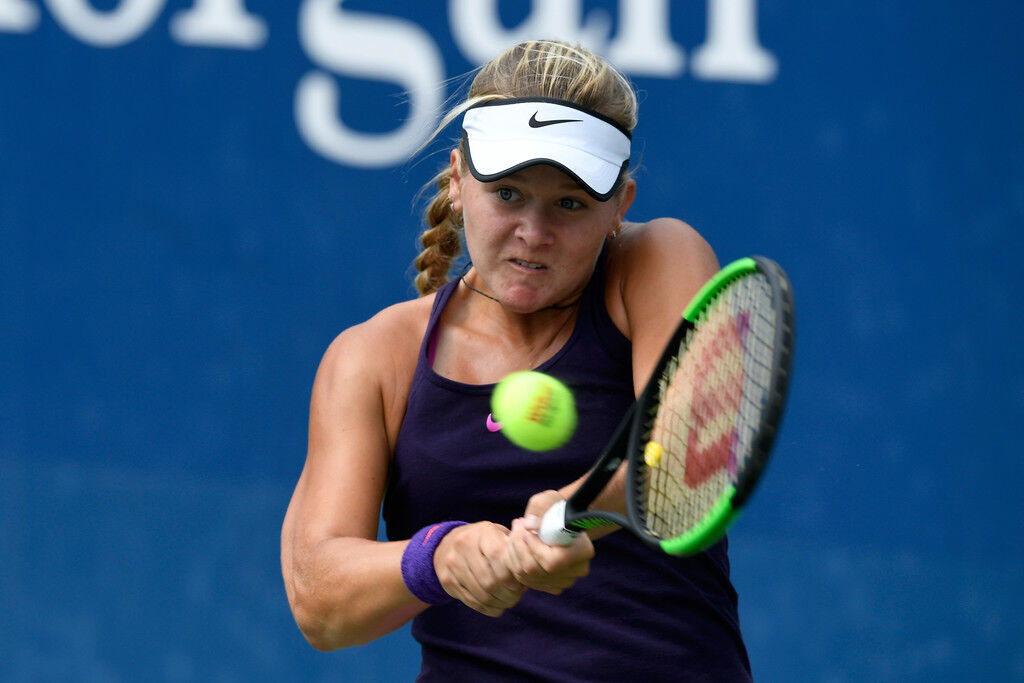 At the University of Texas, the 19-year-old Stearns played an instrumental role in helping the Longhorns claim the 2021 NCAA Division I National Championship. Stearns won three out of four matches in the NCAA Team Championships, earning NCAA Women’s Tournament Most Outstanding Player and a spot on the All-Tournament Team. With Stearns’ play, Texas claimed its third NCAA team title in program history and first National Championship since 1995.

Her 18-8 singles record in her first collegiate season allowed Stearns to be named Big 12 Freshman of the Year while being listed on both the All-Big 12 First Team and Freshman Team. Stearns was also one of 30 women’s collegiate players to be named the 2021 ITA All-American team.

Battling back from injury, Wolf was awarded a wild card spot for the 2020 US Open shortly after qualifying for the Western & Southern Open last season. Upsetting 29th-seeded Guido Pella and defeating Roberto Carballés Baena in the first two rounds, Wolf became the third Ohio State alum to reach the third round in the US Open. Wolf has also claimed four career titles on the ATP Challenger Tour.

At The Ohio State University, Wolf became the ITA All American Singles Champion in 2018 on his way to earning Big Ten Player of the Year and All-American honors in 2019. The three-time First Team All-Big Ten honoree guided the Buckeyes to three Big Ten championships to go with three seasons of at least 32 wins.

Stearns and Wolf will be participating in the qualifying draw, which takes place Aug. 14-15. The main draw field includes 11 former tournament winners along with Ashleigh Barty and Novak Djokovic, the No. 1 ranked players in the world who are fresh off Wimbledon titles. 20-time Major champion Rafael Nadal is included in the men’s field while the women’s field has recent Major champions such as 2020 Western & Southern Open finalist Naomi Osaka (2020 US Open, 2021 Australian Open), Barbora Krejcikova (2021 French Open), Sofia Kenin (2020 Australian Open) and Iga Swiatek (2020 French Open).

The Western & Southern Open will be held Aug. 14-22, with first serve taking place at 10 a.m. on Aug. 14 for the qualifying tournament. The men’s and women’s singles finals will take place on Sunday, Aug. 22. The schedule is available at https://www.wsopen.com/tournament_schedule/?intloc=headernavsub.