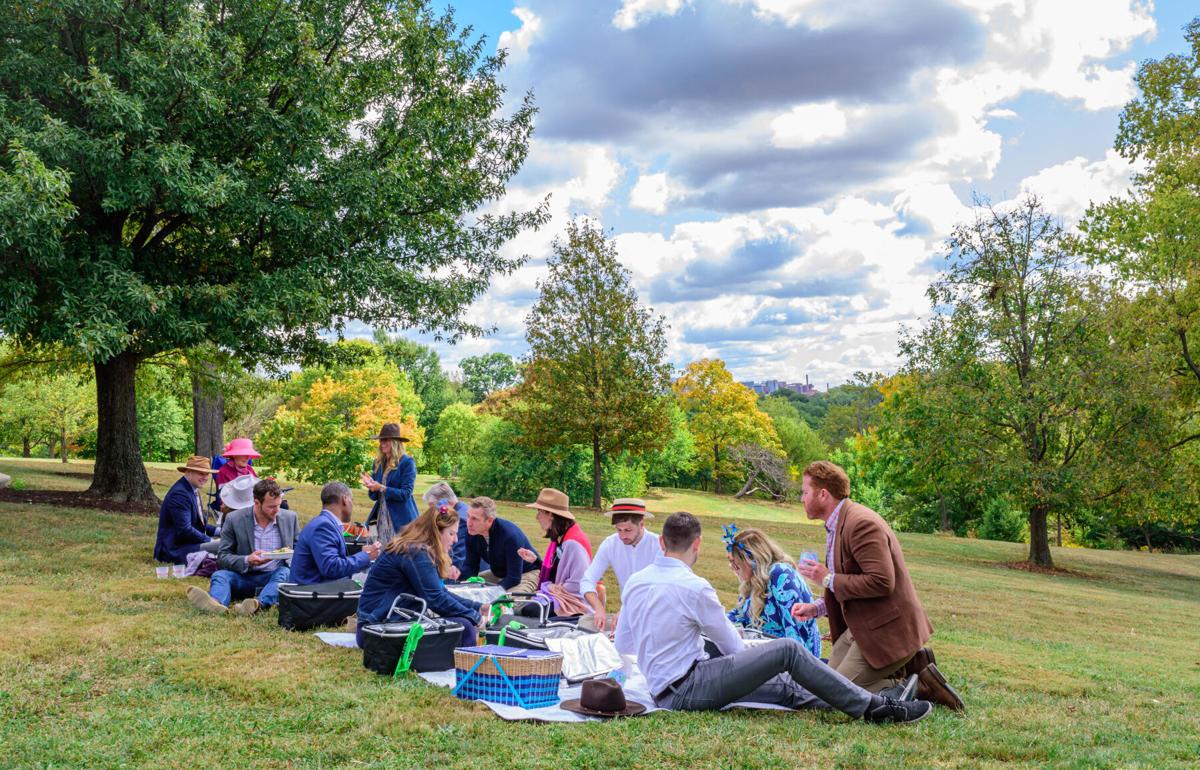 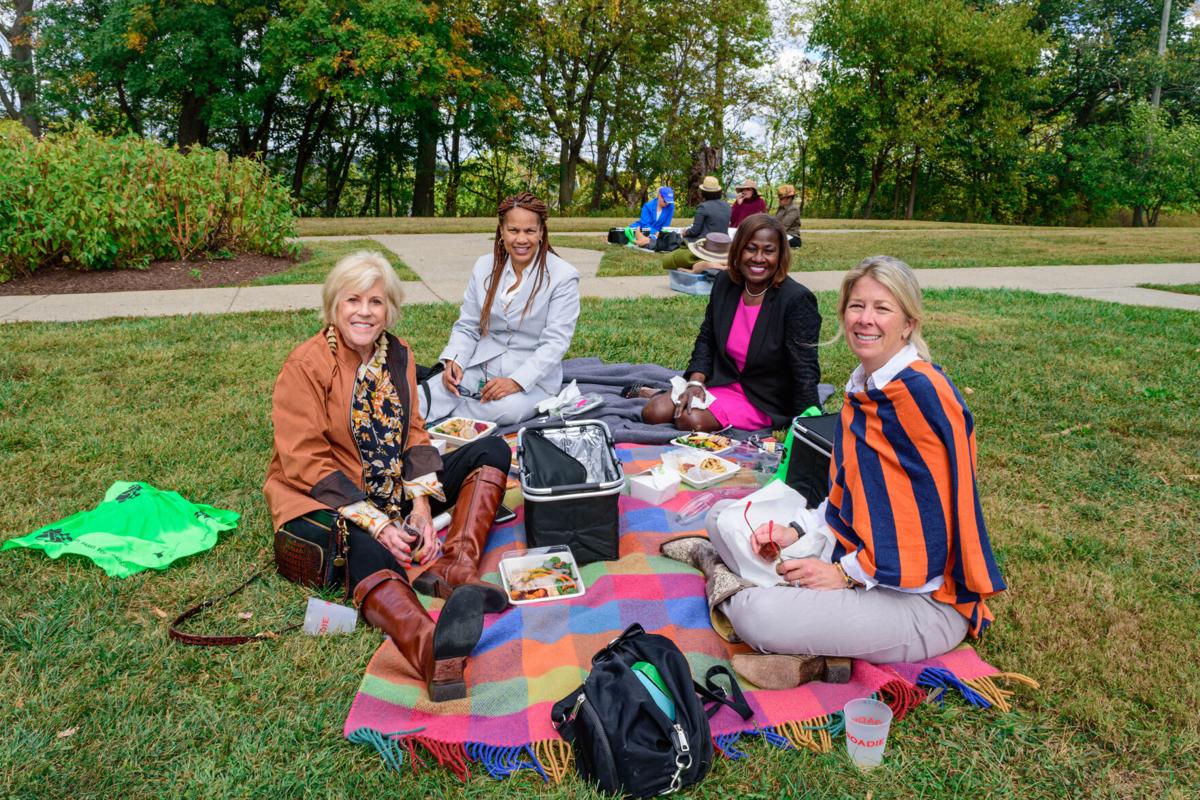 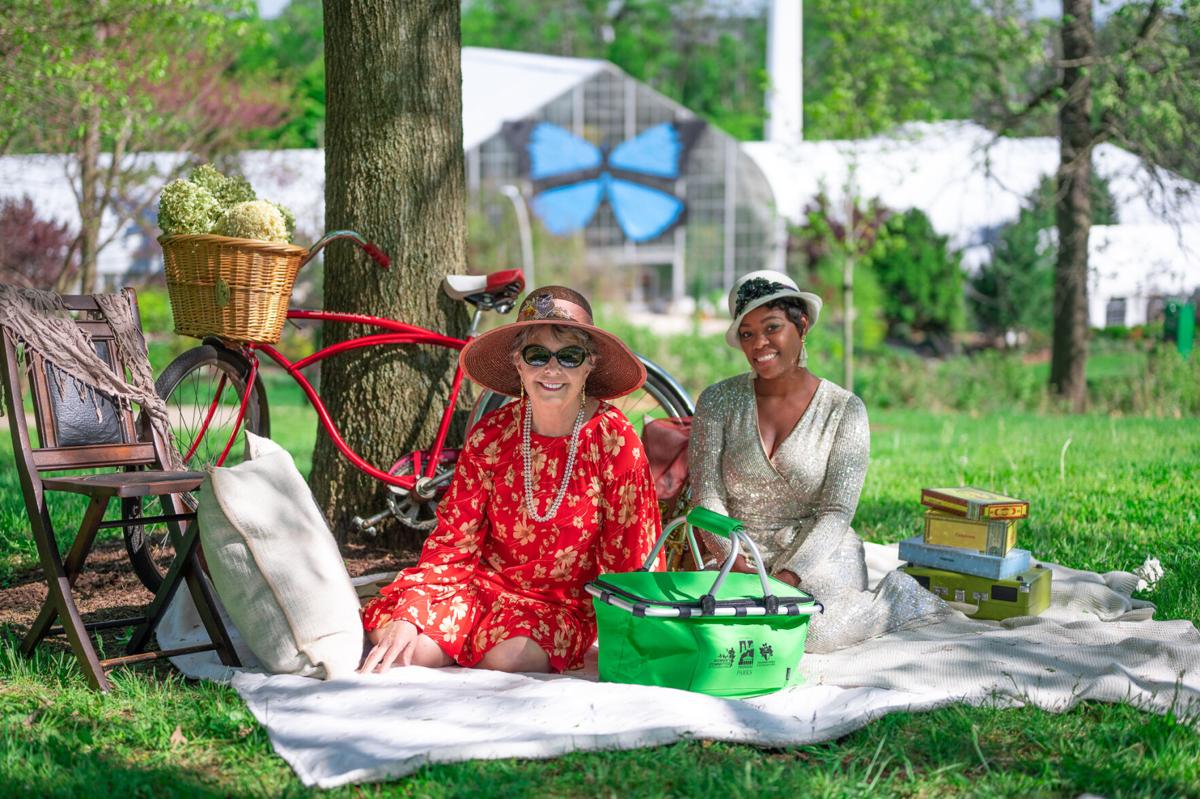 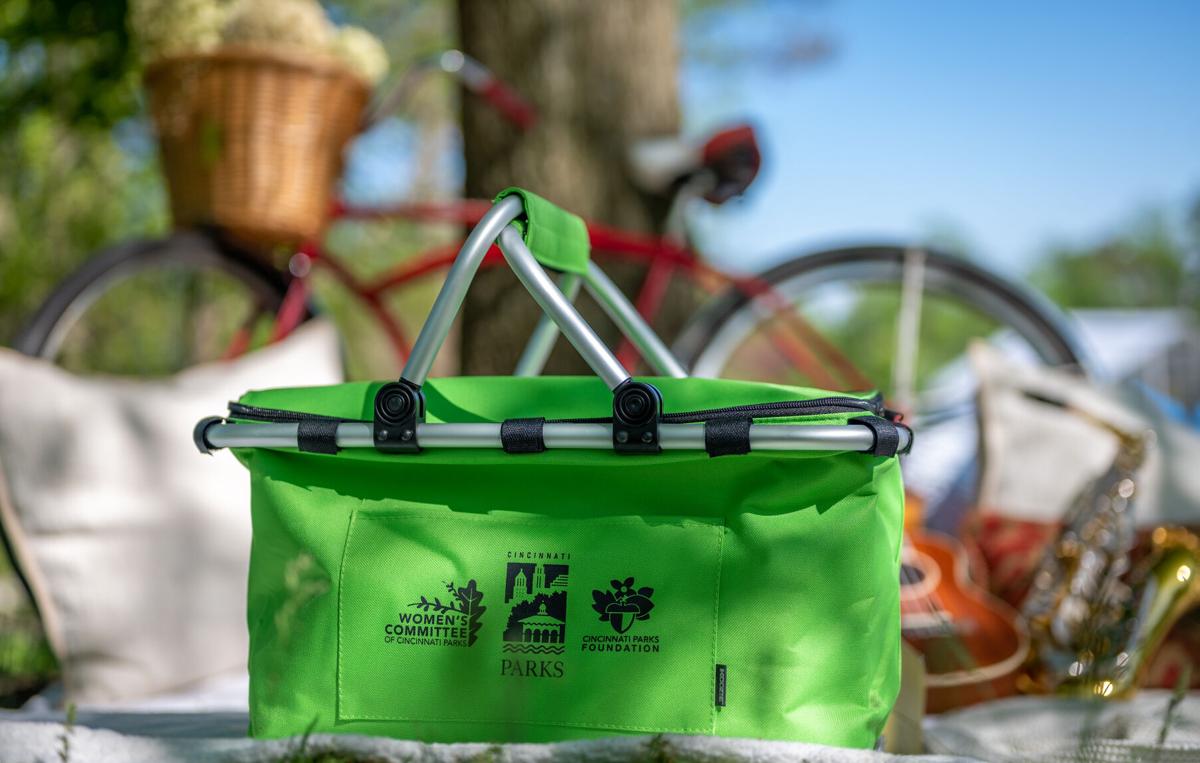 GREATER CINCINNATI - The Hats Off Luncheon presented by the Women’s Committee of Cincinnati Parks, is the Cincinnati Parks Foundation’s largest fundraising event of the year. The Luncheon fundraiser ensures the Foundation can continue to fulfill its mission of improving Cincinnati’s neighborhood parks. The fundraiser supports the main initiatives of the Foundation, including conservation, activation, and advocacy. Proceeds are used wherever they benefit the parks system most, from parks programming to capital projects, to underwriting general operating support. In addition, the Foundation makes a donation to the Cincinnati Recreation Commission, to provide meals for children in their before-and-after school programs.

Founded in 2007 by Helen Heekin and Debbie Oliver, the Annual Hats Off Luncheon has raised more than $4 million for the city’s parks system, which is ranked among the top in the United States.

The Hats Off Luncheon process begins with naming Honorary Co-Chairs a year in advance. This year’s Honorary Co-Chairs are Sheila Simmons and Ellen Sole. Ellen is a Founding member of The Women's Committee, was an active Parks docent, and served on the CPF for 5 years. Shelia led the Sponsorship Committee for the namesake event, is also a Women's Committee member, and has served on the CPF Board for the last two years.

“The last two years have been a drain on everyone. Yet, going to the Cincinnati Parks and seeing the smiles, activities, and family outings you realize we are all human, caught up in something beyond our control. But here in Parks is a place that provides a bit of normalcy, fun, and becomes an extension of our outdoor home,” said Sole.

“As a Board member for the Cincinnati Parks Foundation, I’ve had the pleasure of spending time with some amazing people, all of whom have a genuine desire to make our parks a beautiful place for everyone to enjoy. I call the parks my place of peace and are where I go give thanks for my blessings and clear my head when life gets a little overwhelming. Co-Chairing this year’s Hat’s Off Luncheon was the pinnacle of service for a cause that is near and dear to my heart and my mental health,” said Simmons.

Each year the Hats Off Luncheon has a new and engaging theme. For this year’s 15th Annual Hats Off Luncheon, the theme is “Art Deco Afternoon: Picnic in Your Parks,” for a revival of the 1920-30’s when art, architecture, and Jazz roared into fashion. It is a celebration and historical nod to the Cincinnati Park system, whose foundation was laid over 100 years ago. Of the 135 architectural structures existing in Cincinnati Parks today, nearly half were produced during the period from 1929 to 1943. Also celebrated in this year’s Art Deco theme is the popular fashion of the era and the rich history of the Jazz Age of music.

In the Theme: Architecture

Traveling through Cincinnati and its treasured greenspaces, there are ample examples of architecture of the Art Deco period, including the Carew Tower, the Netherland Plaza Hotel, the Union Terminal, and Eden Park’s Krohn Conservatory. Today, the Cincinnati Park Board continues its efforts to preserve the best of the past and carry a long tradition of excellence into the future.

At the beginning of the 20th century, the newly formed Cincinnati Park Board laid the foundation of today’s Cincinnati Parks with the 1907 plan, “A Park System for the City of Cincinnati,” by George Kessler, a landscape architect and native of Germany. Kessler’s design plan stressed the importance of relieving congestion of crowded conditions and traffic in the city, and the need to secure land before it was developed. His plan promoted the use of hillsides to provide distant views and overlooks.

By the early 1920’s, most of the parks recommended in the 1907 plan had been established through an aggressive campaign of land acquisitions. From 1907 through 1925, 70 parks, playgrounds and squares had been established, some with the help of major donations, including Mt. Airy Forest, Ault Park, and Mt. Storm Park.

Having celebrated 75th anniversary in 2008, the Krohn Conservatory in Eden Park is the most iconic representation of Art Deco architecture in the Parks system. The conservatory was completed in 1933, at the height of the Art Deco era and was built of aluminum and glass. The Eden Park Conservatory opened to the general public on Sunday, March 26, 1933, and was named for Irwin M. Krohn in honor of his 25 years of service on the Board of Park Commissioners.

In the Theme: Fashion

To support this year’s Art Deco theme, the Hats Off Luncheon official milliner and local textile artist, Abby Langdon, created custom Roaring Twenties-era hats, headpieces, and jewelry available for purchase from both her website and through personal shopping experiences at her Walnut Hills studio.

The shopping experiences were free opportunities for guests to gather in small groups, enjoy some camaraderie and refreshments, and get event-ready by Abby and her bespoke collection.

In the Theme: Music